Around The World: Homes Inspired by Travel

For most Singaporeans, nothing feels more familiar and welcoming than a home designed with local touches. For other homeowners, they want nothing more than to live in a home that replicates the beautiful residences that they have seen or even lived in while abroad. If you’ve been enticed by the relaxed and Minimalistic elements of Japanese design or the gorgeous architecture and patterns in a Spanish home, you’ll find it’s easy to turn your very own home into a memento of your travels.

From Thailand to Spain, home inspiration can come from anywhere in the world. Whether it’s fully transforming a home into a New York loft or even something as simple as a distinct wallpaper can give the essence of a home away from home.

Having been inspired by other Japandi-themed homes in Singapore, designer Eric C.’s Treasure Crest project was designed to cater to the homeowners’ appreciation for the Japanese lifestyle and culture. As the homeowner is a huge fan of Japanese culture – in particular the history of the Samurai era – a ryokan-like home was created.

The sliding door is completed with veneer finishing and wood lattice designs with Japanese Shoji paper.

A raised storage platform layered with Tatami mats was added in the Ryokan-style tea room to not only add to the running theme of the home, but to also include additional storage space underneath the raised platform that contributes to the functionality of the room.

Some of the homeowner’s Japanese collections include books, scrolls, screens and even samurai helmets.

Light wood finishes were specially chosen to give off an airy and peaceful atmosphere in the bedroom and to also create the same Japanese-like ambience.

When it comes to a home inspired by one’s travels, some homeowners may opt to include certain elements instead of redesigning the entire home. In the Elite Park Avenue project by designer Amanda, the home was designed with Peranakan influences while maintaining a timeless, modern, clean and minimalist appeal. What’s more, the double volume ceiling mimics a traditional Peranakan shophouse and further adds to the minimalist feel of the whole space.

The Peranakan tiles pattern and green mosaic backdrop in the dining area and open kitchen concept are subtle elements to give the space a unique identity without being too overbearing.

The bathrooms each have a touch of a Peranakan element to add to the running theme in the home.

Taking inspiration from a culturally diverse theme, this Tanah Merah project by designer Arjan was inspired by the Lanna Colonial homes found in Northern Thailand with its mix of dark woods and white plastered walls. The design was further infused with Chinese, Indian, Middle Eastern and Western influences thus creating a unifying style that oozes personality, vibrancy and design layering.

The unique coiffed ceiling, with its fretwork design, adds another layer of design and texture to the space. A large round bone inlay table centres the space and the shape reflect that of a Thai food bowl design.

In the master bedroom, the headboard wall is laid with a paisley wallpaper and the custom bone inlay side tables are a nod to the British Raj part of the design story.

In the wardrobe, laminate shaker doors are combined with rattan detail for a colonial vibe. The rose garden wallpaper pays homage to the Western part of this overall theme.

In the master bathroom, Taj Mahal marble-inspired tiles line the wall, while these are combined with batik print decorative tiles, contemporary mirror and louvred door carpentry.

Drawing inspiration from a Spanish and Colonial theme hybrid, designer Roy Telok Blangah Way project was created to bring the homeowners back to the past with its nostalgic charms. Through the main entrance, an array of colourful art pieces – specially curated to suit the theme and colonial-style floor tiles – were tastefully matched with the walnut tone timber floor tiles.

The addition of colonial style furniture, plants and textures such as rattan completes the unique Spanish Colonial theme with Peranakan inspired textures.

5) 17B Stangee Place by Royston

Inspired by the loft homes in Brooklyn, New York, designer Royston 17B Stangee Place project was designed to be a safe haven with a fusion of two styles – Brooklyn Loft and Contemporary Cool. Marked by high ceilings, exposed beams and touches of an industrial style, loft-style homes tend to give a sense of airiness to the space, even if it occupies smaller square footage.

Apart from a Contemporary-theme throughout, a generous amount of wood, in varying shades and prints, and concrete accents were incorporated. A loft-style brick wall was also a must-have in order to complete the theme. 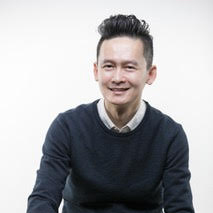 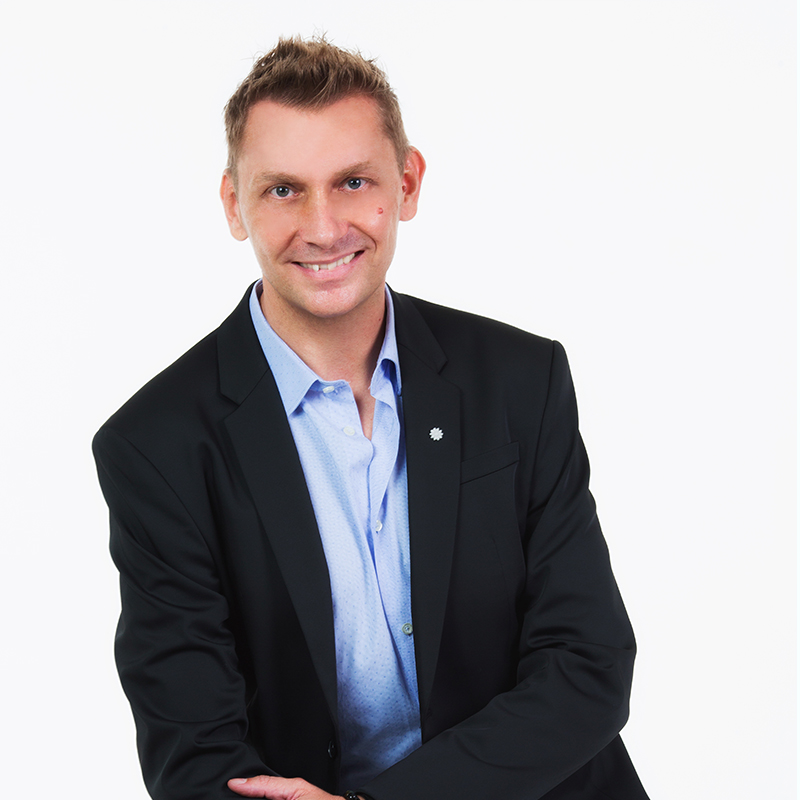 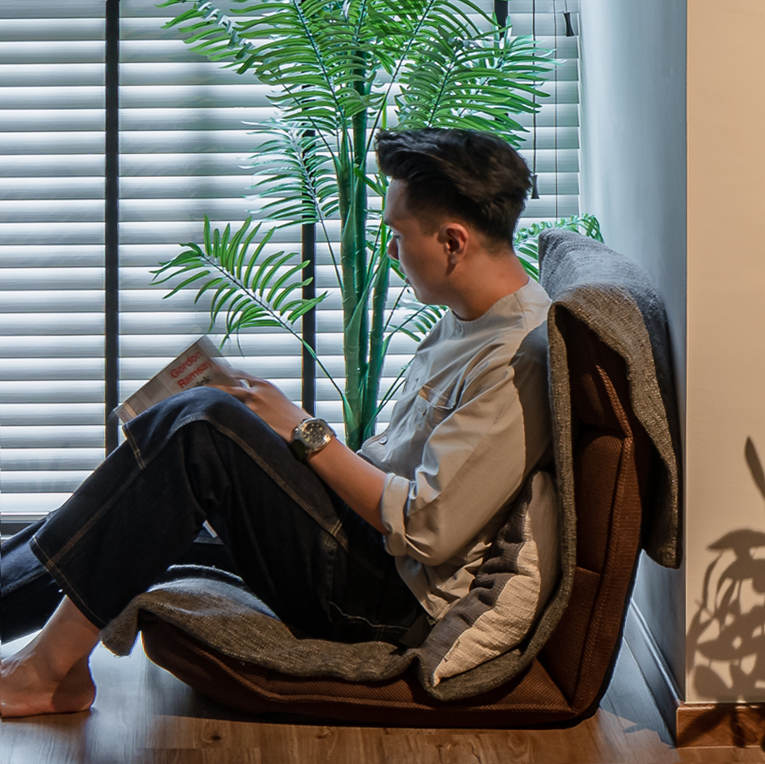 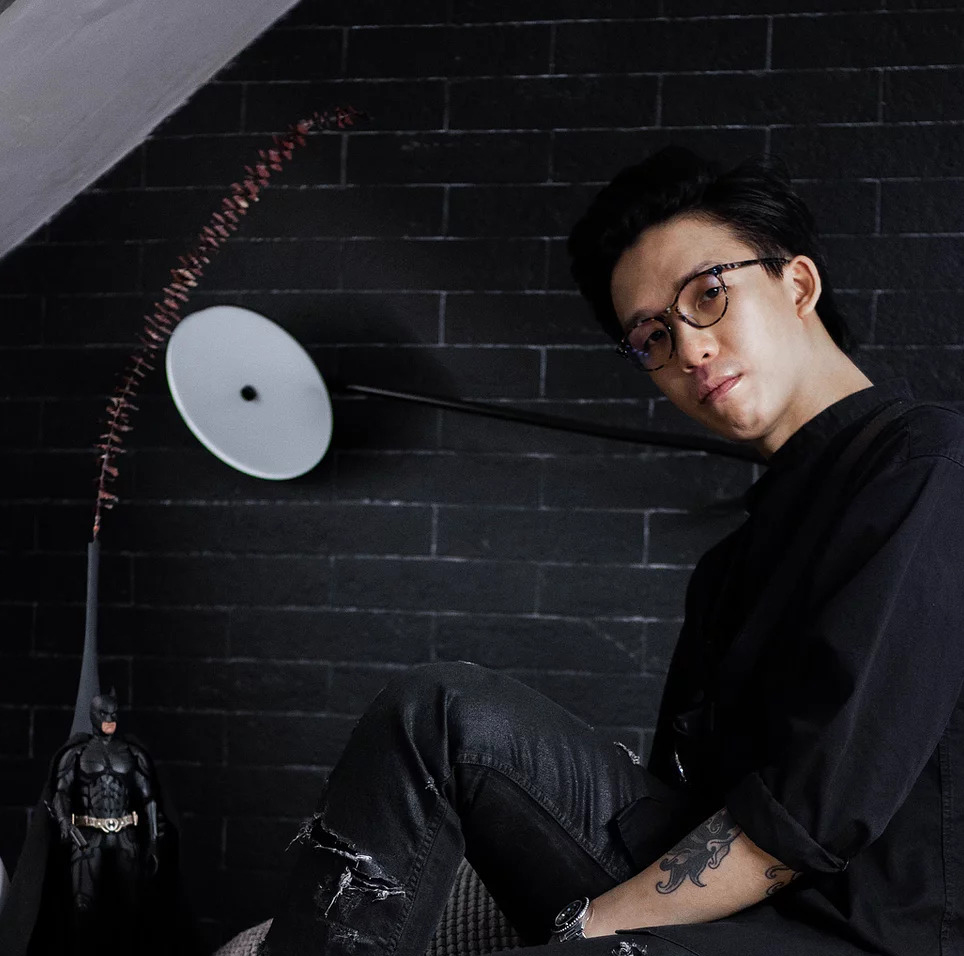 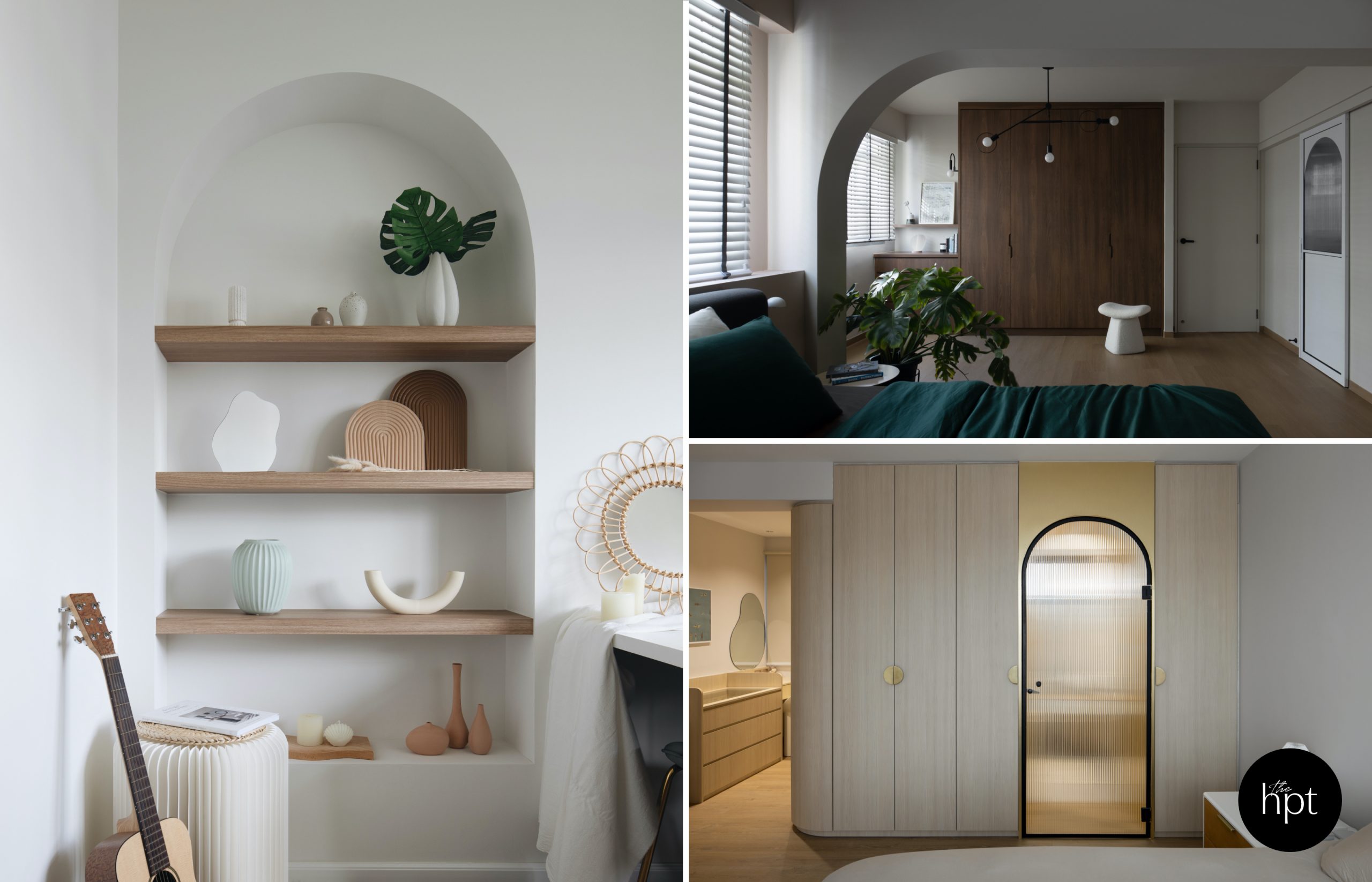 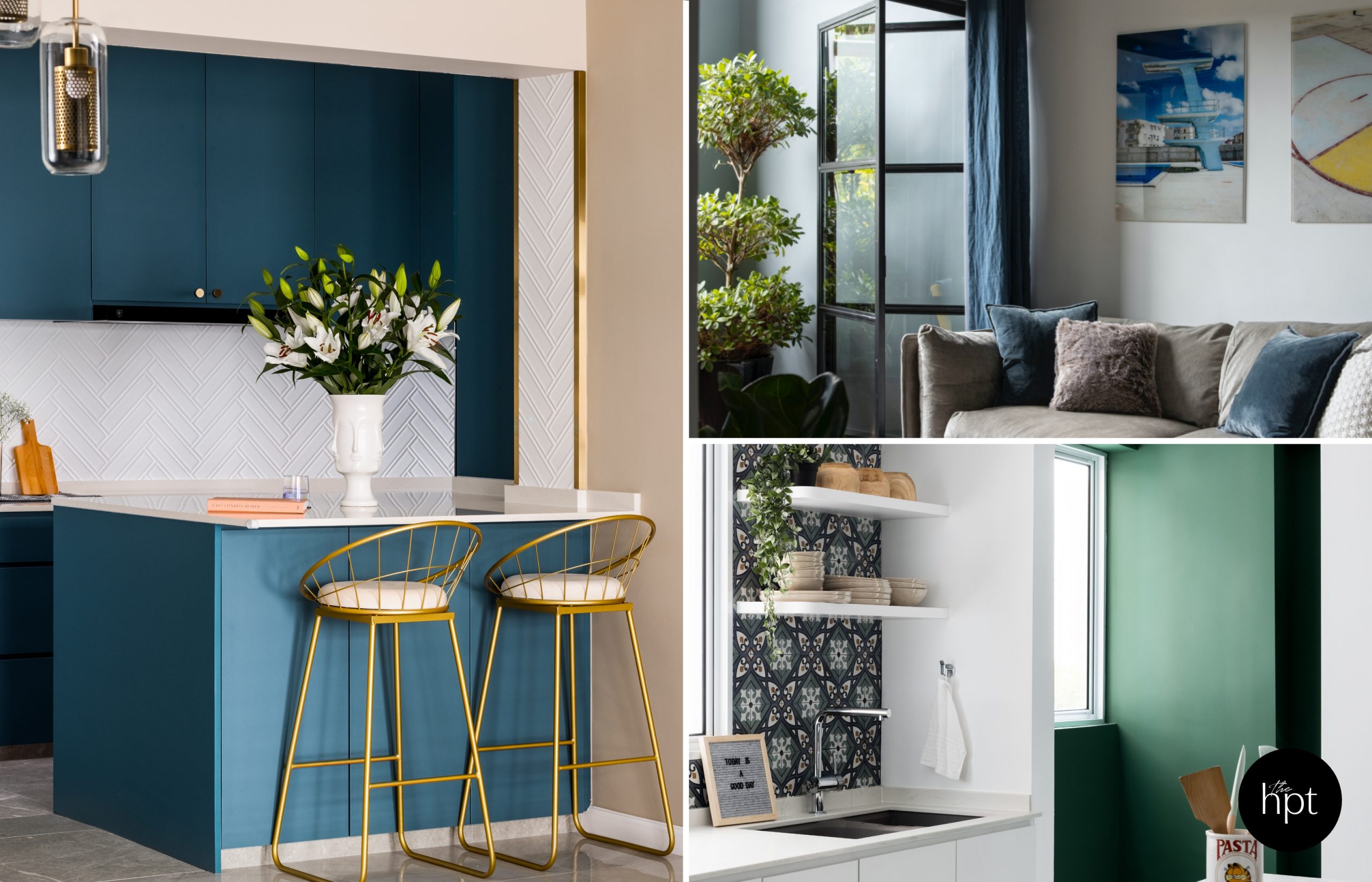 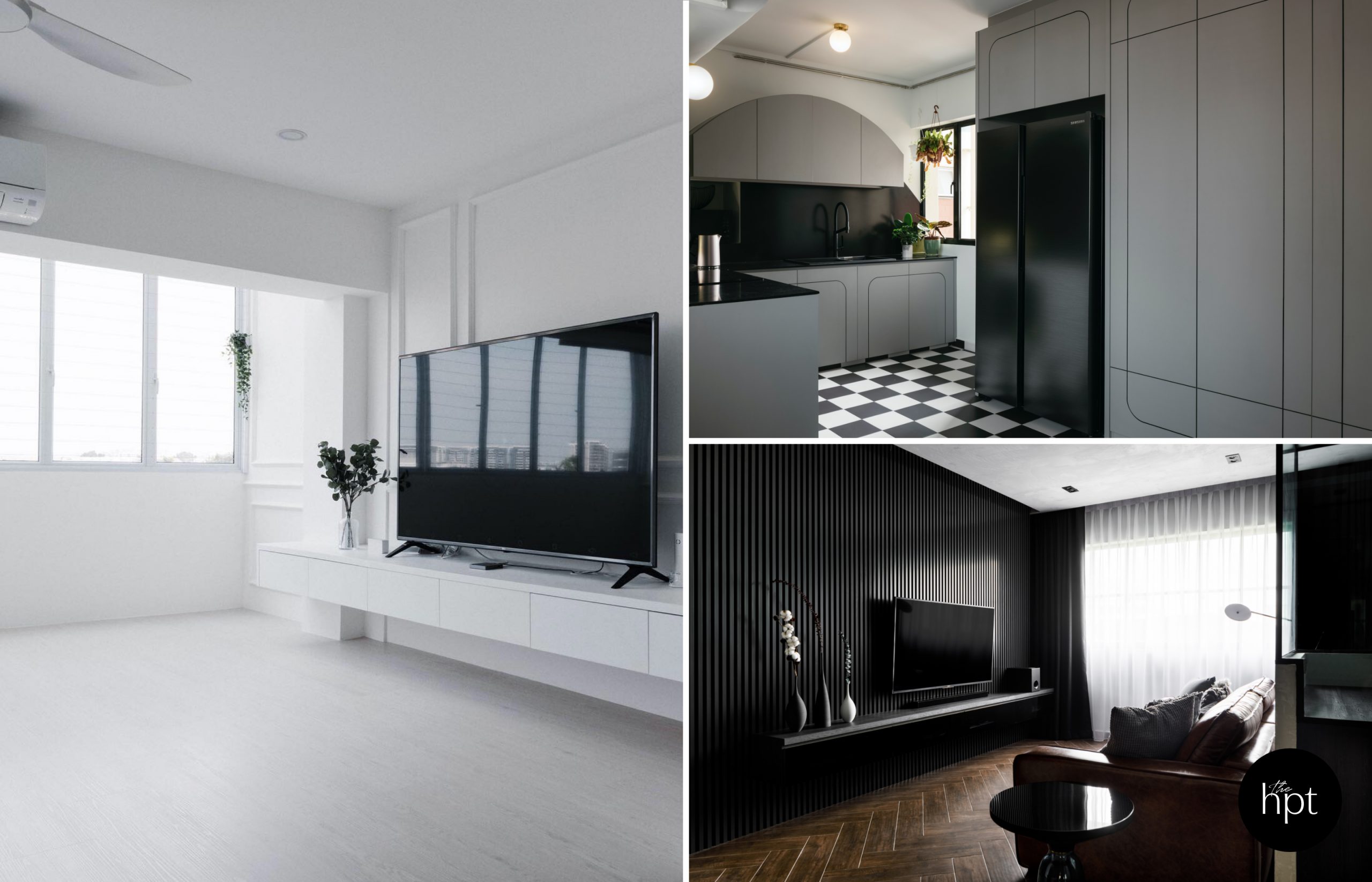 Home Inspiration
Monochromatic Homes that are Anything But Boring