Having completed another home of the homeowners before, Bing knew exactly what they required for this particular home based on their lifestyle. “They kind of just told me what they needed and left it all to me,” he shared. “I then decided to create lots of storage areas in the house and to make it as spacious as possible since I knew their lifestyle very well.”

Before & After – Living Room

As the homeowners shared that they have an existing piano, Bing decided to incorporate this by designing wooden strips to match the piano keys for an added look.

“Everything in the living room was redone,” Bing  said. “I’m a fan of hidden storage areas, so I designed a hidden storage cabinet beside the TV that looks as though it is part of the wall since it connects to the ceiling.”

“The open kitchen concept was another idea to enlarge the space in the home,” he shared. “The cabinet with the grid design is another camouflage concept of mine where I wanted to disguise this storage space to look like a wall.”

On the kitchen island lies a moveable power socket trackpad, where additional power points can be added if required. “I came up with this because I realised that an island is used quite often for food preparation and requires equipment that needs to be plugged in,” Bing explained. “With this, you don’t need an additional extension cord as the plugs are already there.”

To see more of Bing’s work, visit his profile at The Happitat. 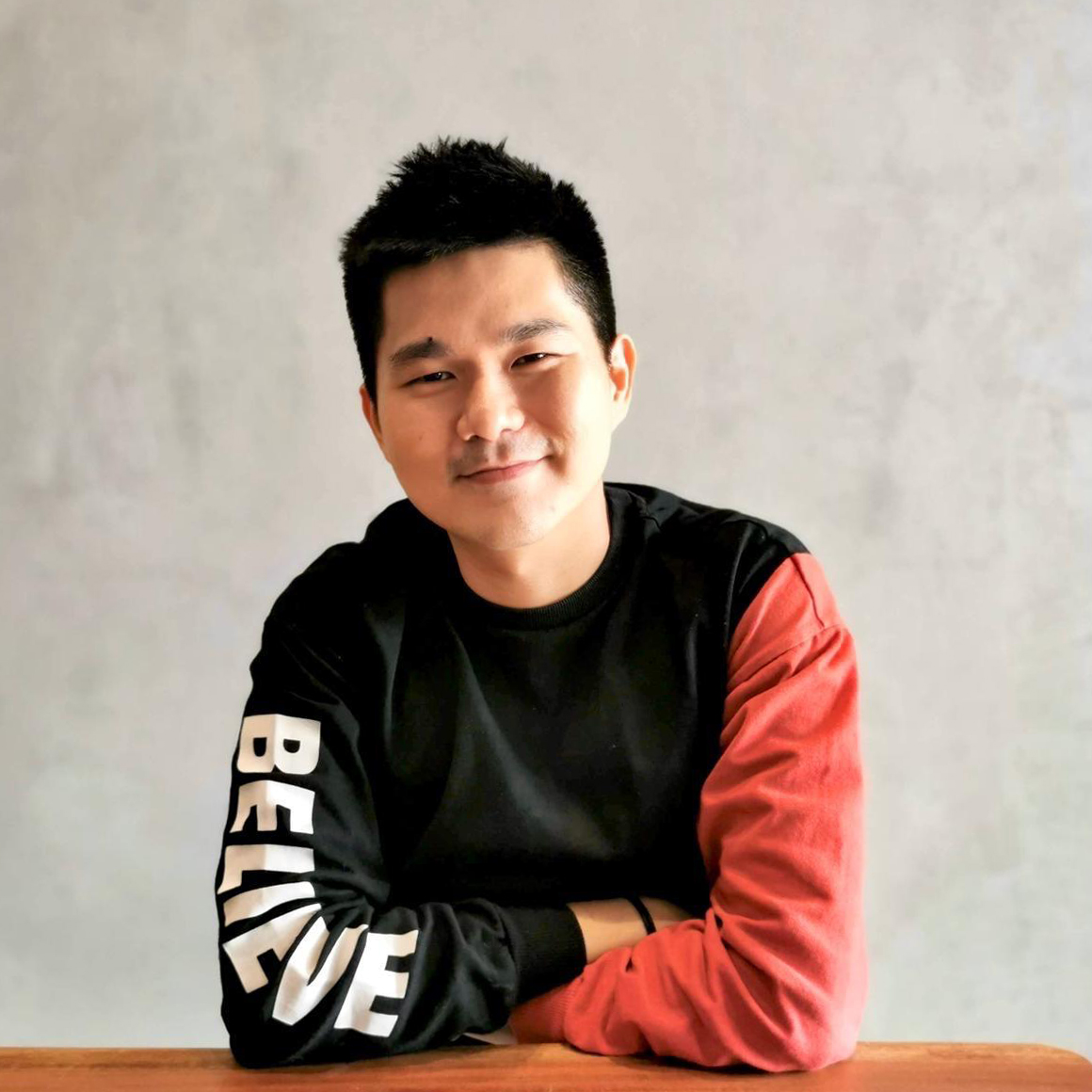 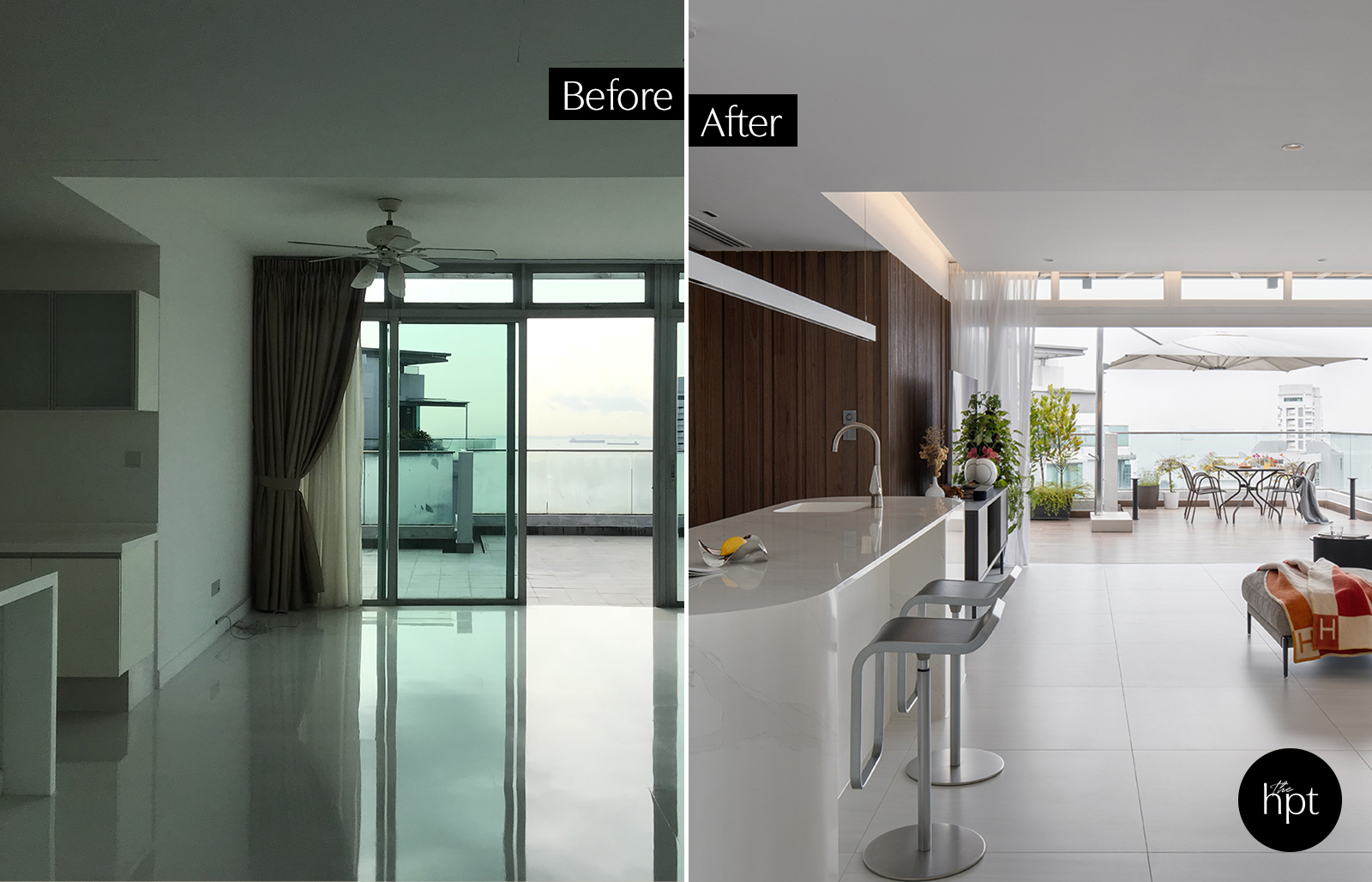 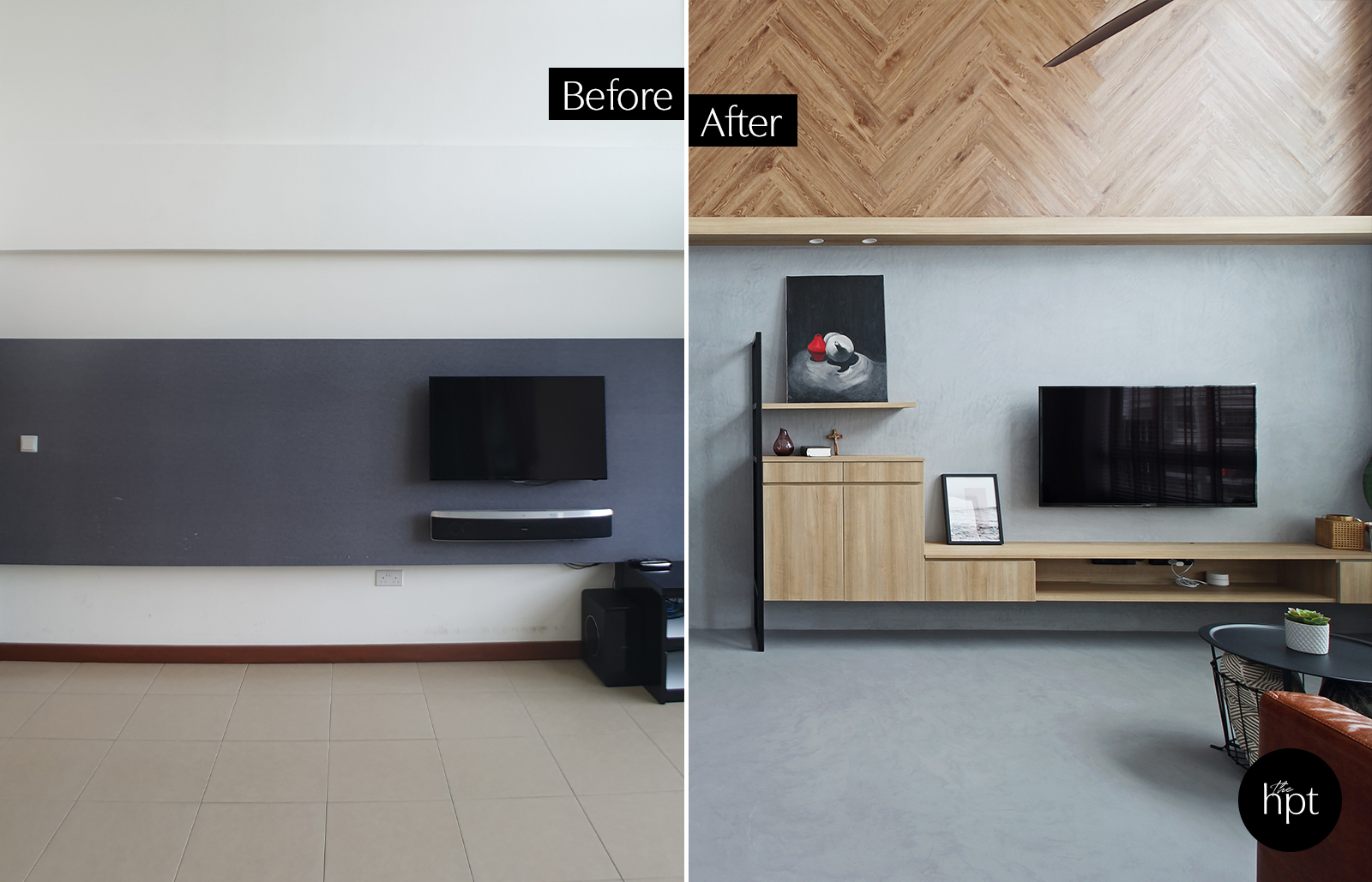 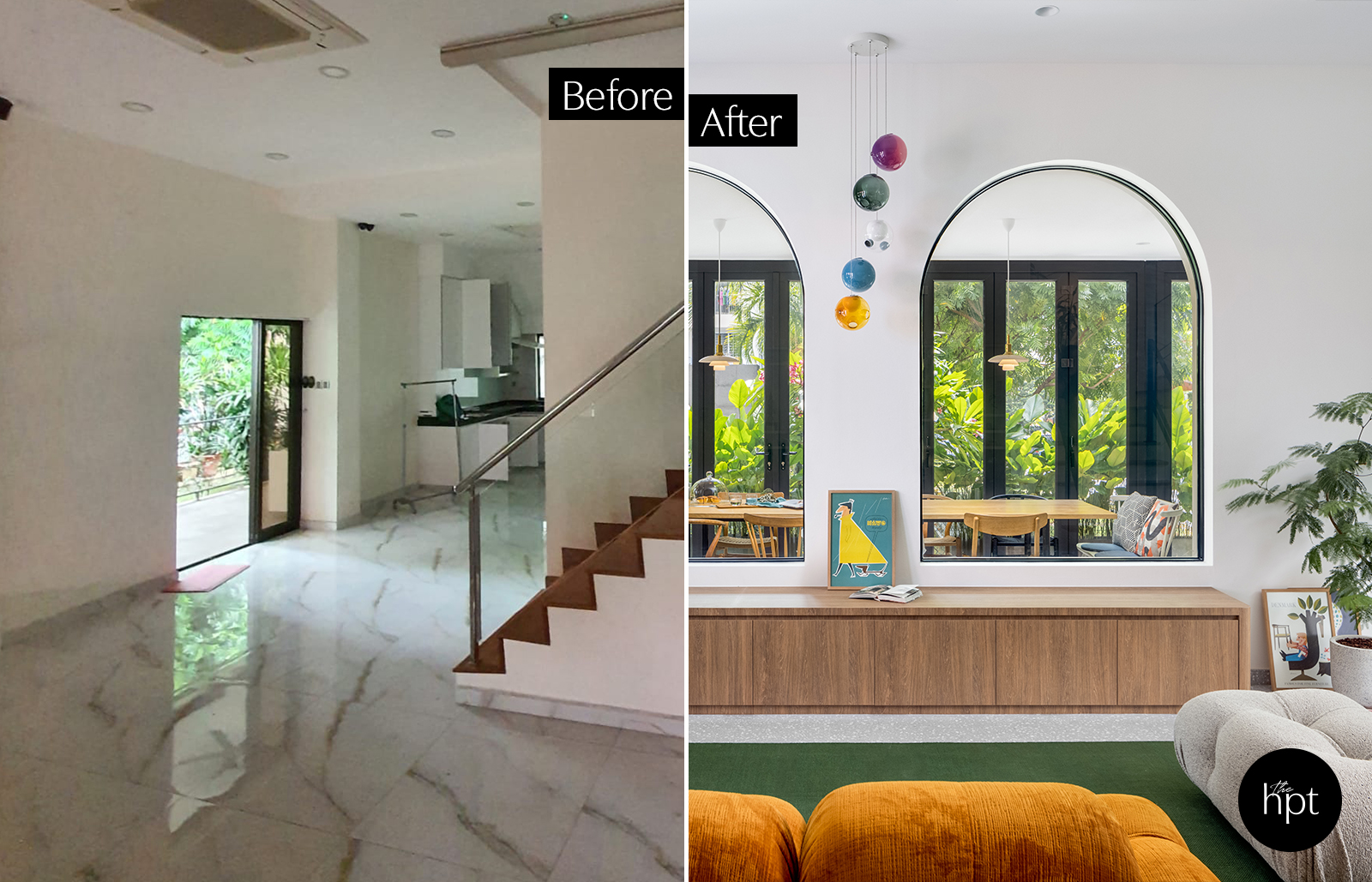