The laminate wall paneling conceals two doors that lead to other parts of the home. A glass frame was used instead of a wall for the entertainment room as it resembles that of the doors of shophouses in London.

The large island kitchen table, suitable for hosting and kitchen preparation, is completed with a quartz countertop. The flooring was done with homogeneous tiles.

In the service yard, a small washing bay has been designed for their pet dog.

Hexagonal monochromatic tiles were used in the balcony. The use of random patterns were incorporated to showcase the homeowners’ personalities.

Monochrome patterned tiles were used for the flooring in the bathroom. In the niche of the shower area, an LED light effect and mosaic tiles were used. 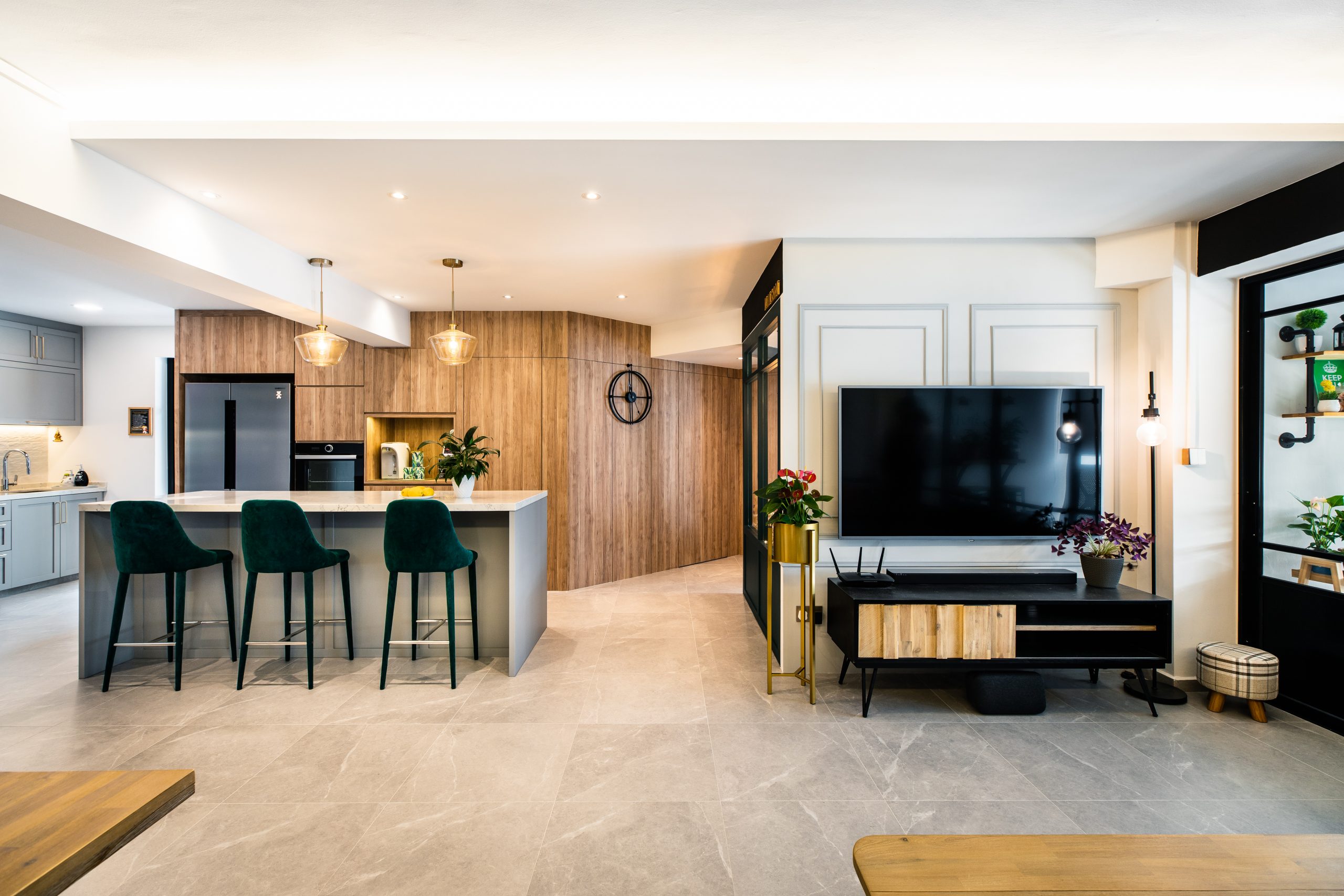 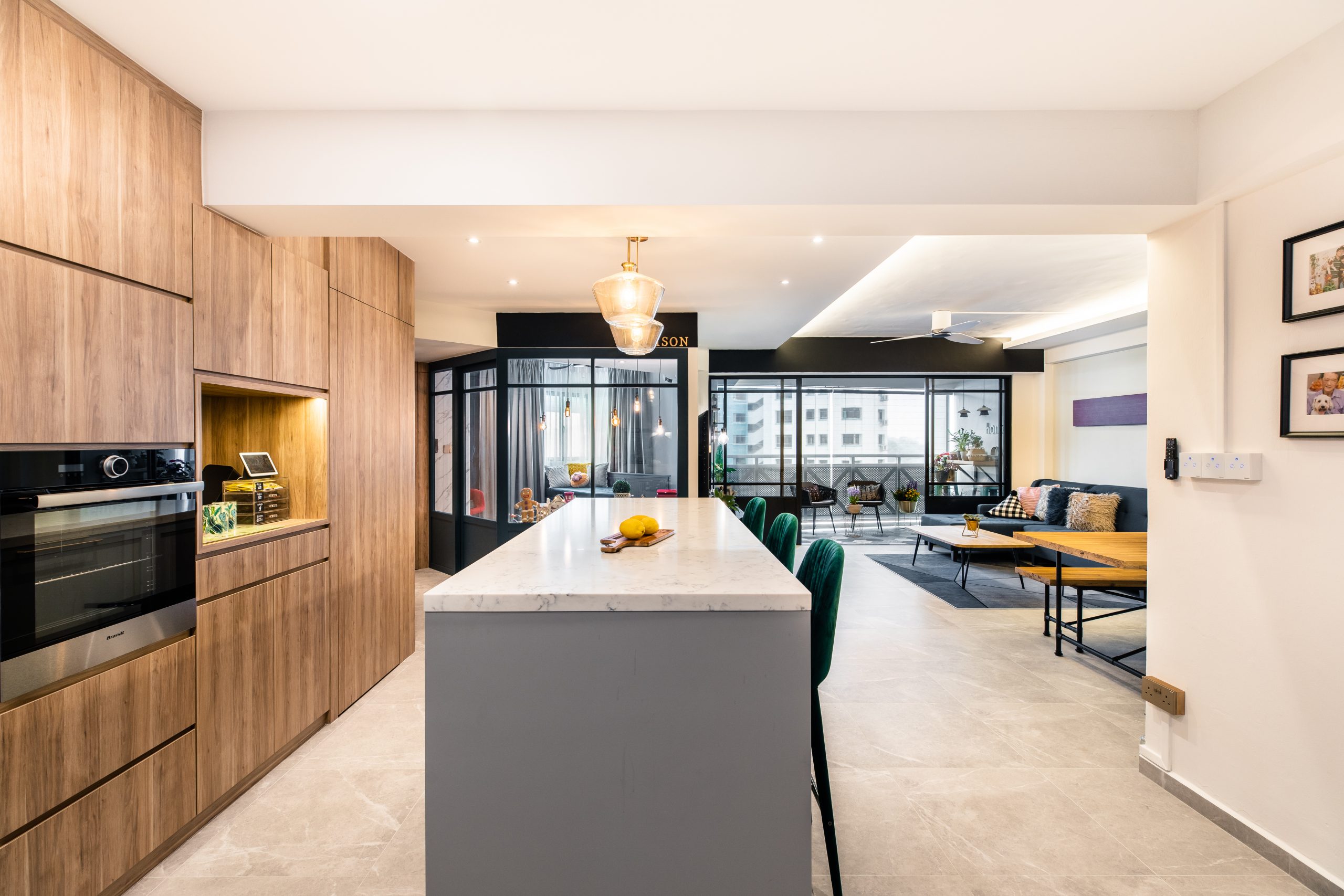 Designed to cater to the lifestyle of the homeowners, this Contemporary-themed home features many unique elements to add fun and personality to it. 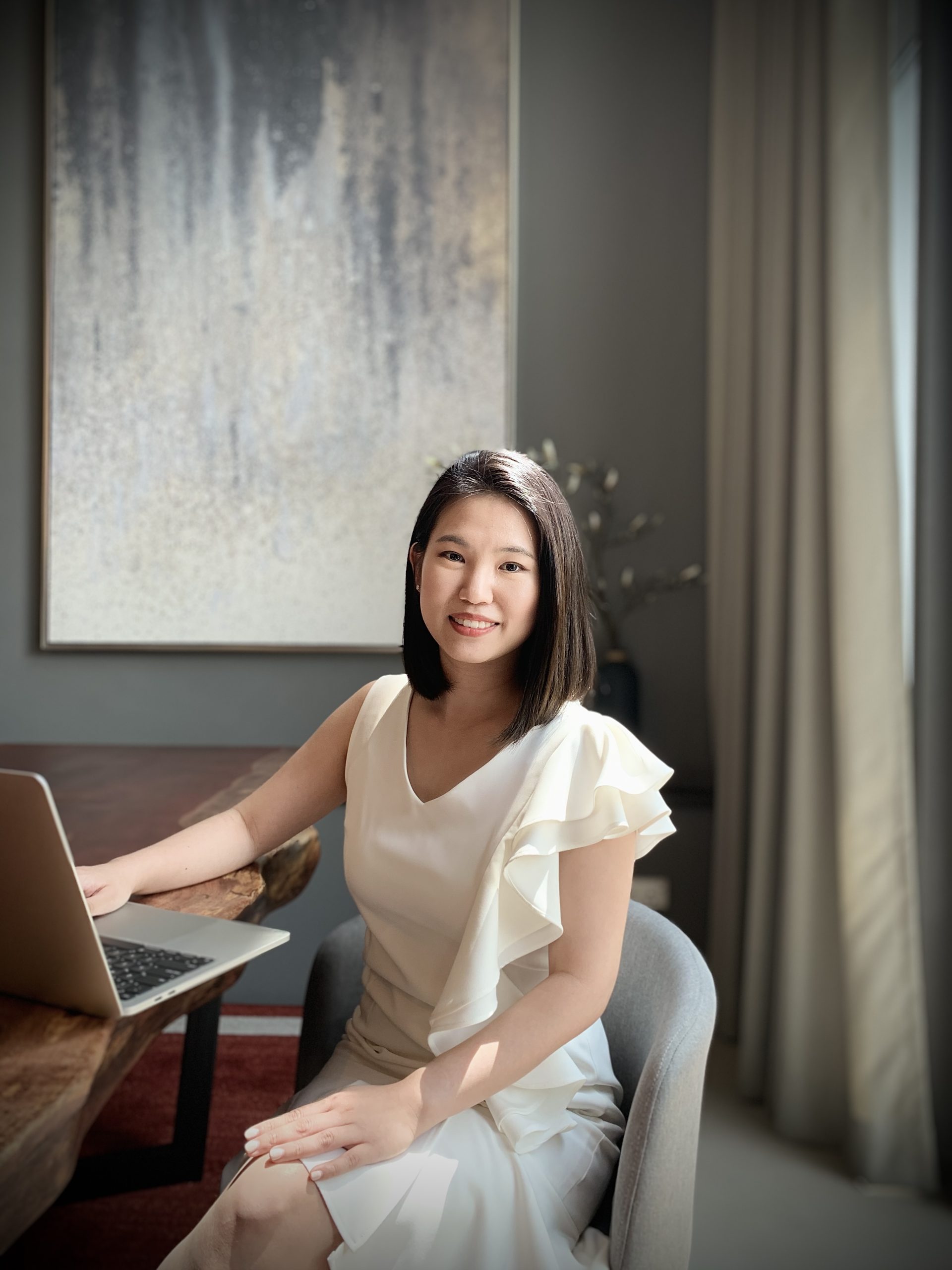 Director of an Interior Design Studio

Director of an Interior Design Studio 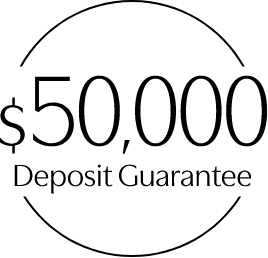