A Tour Inside A Childhood Home where East Meets West

For private banker, Mr Teo, his decision to continue living in his childhood home was mostly influenced by the fond memories he had of this home. Despite having other homes to move into, nothing could quite compare to his little piece of nostalgia along Chu Yen street.

A Man that Treasures Traditional Values

“My family says I’m a China-man at heart!” Mr Teo laughed. “I’m a very traditional man, hence a lot of the pieces and furniture is very oriental.”

The Rosewood sofa and furniture set was retained but was upgraded to keep up with the times; this was done by exchanging them at a handicraft company that Mr Teo knew so that the newer set would match the theme of his home.

“When I was younger, my late father used to own a coffeeshop,” he said. “In his later years, he was diagnosed with dementia so we thought that bringing out the signboard would help him remember.”

The sign, which was found in a storeroom during a prior minor renovation, was refurbished and added to the dining area to keep with the look. “It was actually Ivan’s (the designer) idea to put it there,” Mr Teo said. “We didn’t know where to put it, but Ivan was suggesting that we place it in the dining area to suit the theme.” 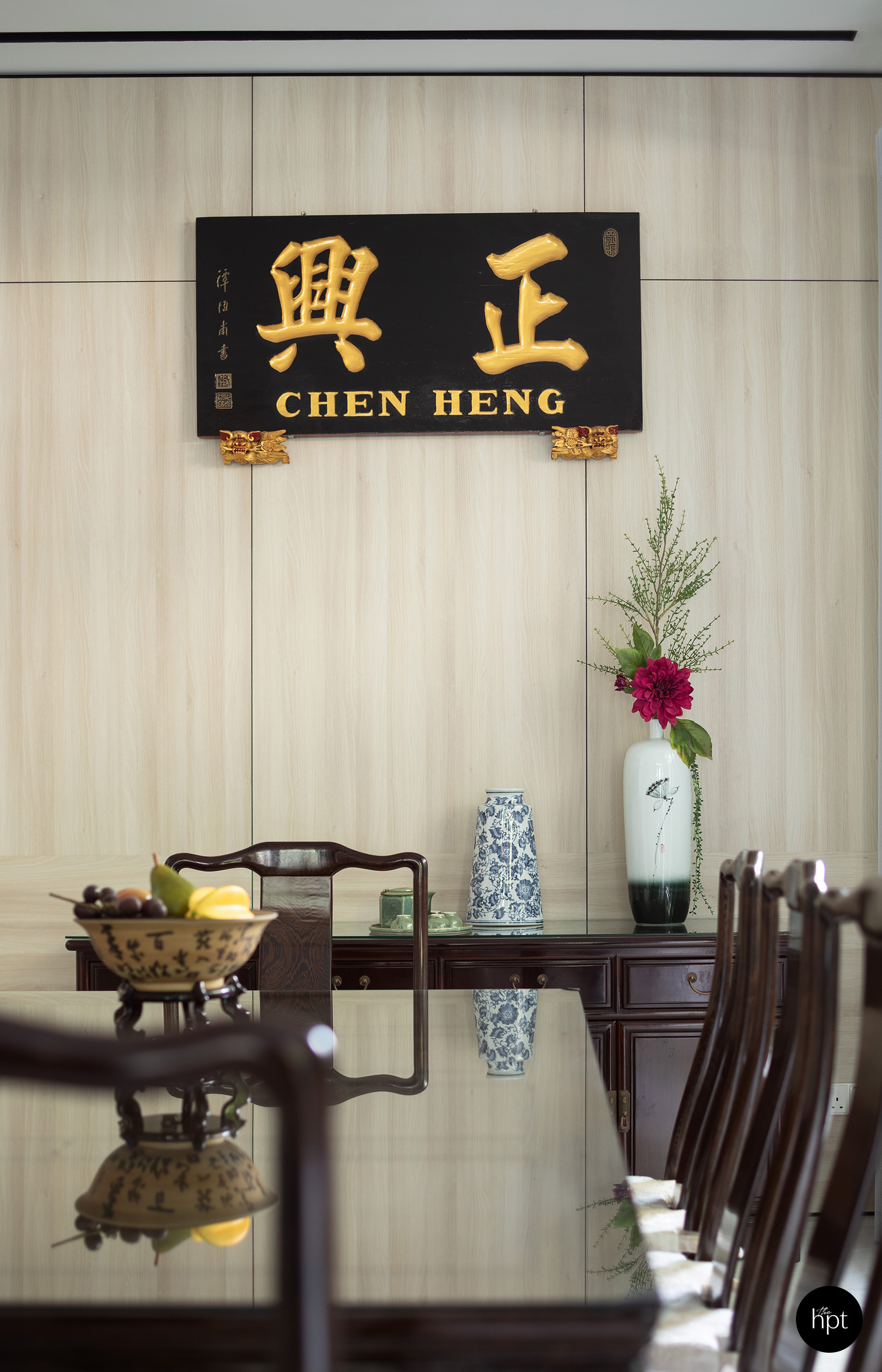 A dark wood coffeeshop table sits in the entrance vestibule, welcoming guests with fresh flowers, providing a reminder that the Chinese-ness of this house, comes with a twist of Nanyang

Not only does this make for a unique centrepiece, it also fills the home with nostalgia and wistfulness – one of the main reasons why Mr Teo cherishes this home so much.

Upstairs, just outside the meditation room, lies a Chinese traditional musical instrument known as the Guzheng. “It was given to us from the daughter of my wife’s friend,” he shared. “My daughter now plays it as part of her Co-Curricular Activity at school.”

Not only does this serve as a hobby, incorporating this unique piece of element into the home takes the entire look up a notch.

“I also have a meditation room as it gives me a sense of tranquility when I’m in there,” Mr Teo said. “I don’t meditate as often as I should, but I do plan to do it every day.”

The room, decorated with two oriental art pieces, Rosewood furniture and a Persian-styled rug, is a simple yet statement room in the home to bring peace and calm into the Teo family’s lives.

“I couldn’t have asked for more!” Mr Teo exclaimed. “I engaged Ivan at a later stage as I was working with an architect at first. Once Ivan came in, I gave a broad guideline on what I wanted and left him to do what he was hired to do – design.”

Due to the house being reconstructed right from the beginning, they had no clue on how the final look was going to be. “We already had the internal layout, so Ivan basically had to design based on the layout alone without seeing a physical house,” he said. “Even though there were some hiccups – which is totally normal in a renovation journey – along the way, both Ivan and Paul were receptive to any feedback and gave very valuable inputs.”

Certain areas of the home have been modernised as well. One such example would be the marble-designed bathroom in the master bedroom that was thought of by Ivan.

This touch of modernity, a concept fully thought of by Ivan, incorporates a touch of luxury and class to an otherwise fully oriental home. 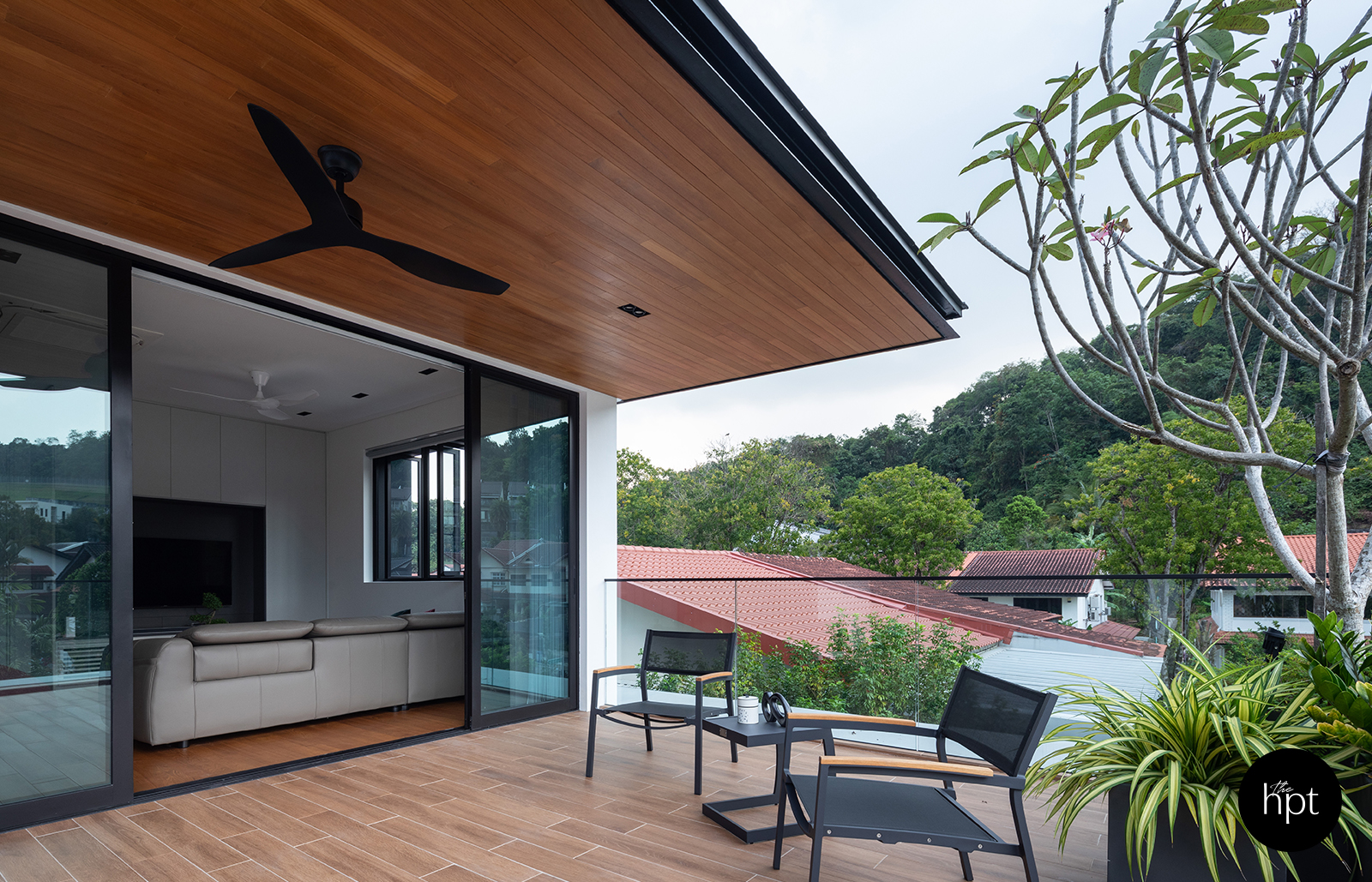 “Advice ah?” Mr Teo laughed. “I would encourage all future homeowners to be open. You can start with nothing, but along the way you will discover what you like or don’t like.”

“Talk to as many friends or designers as possible and have more engagement with everything. It will make your renovation journey easier once you have an open-mind.” 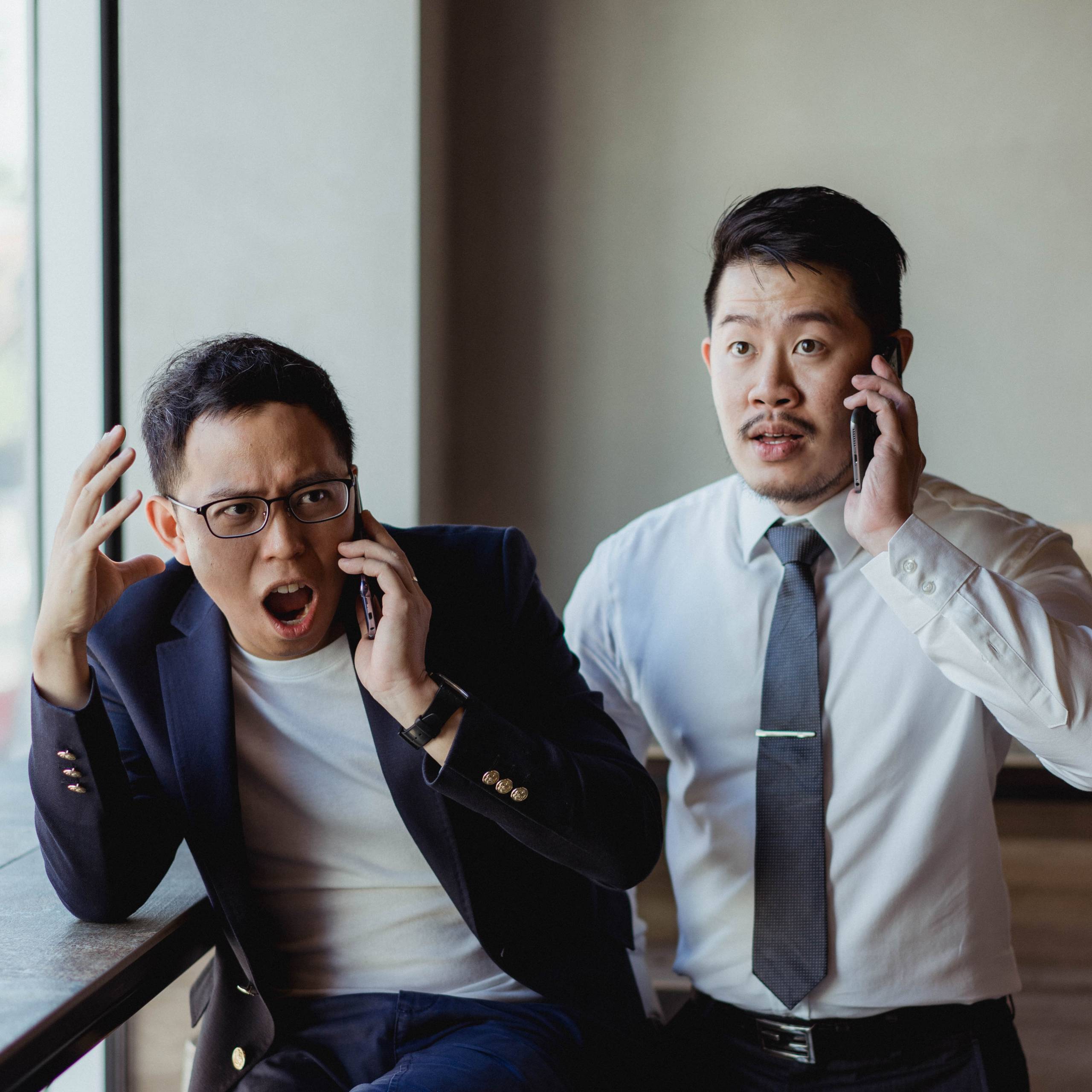 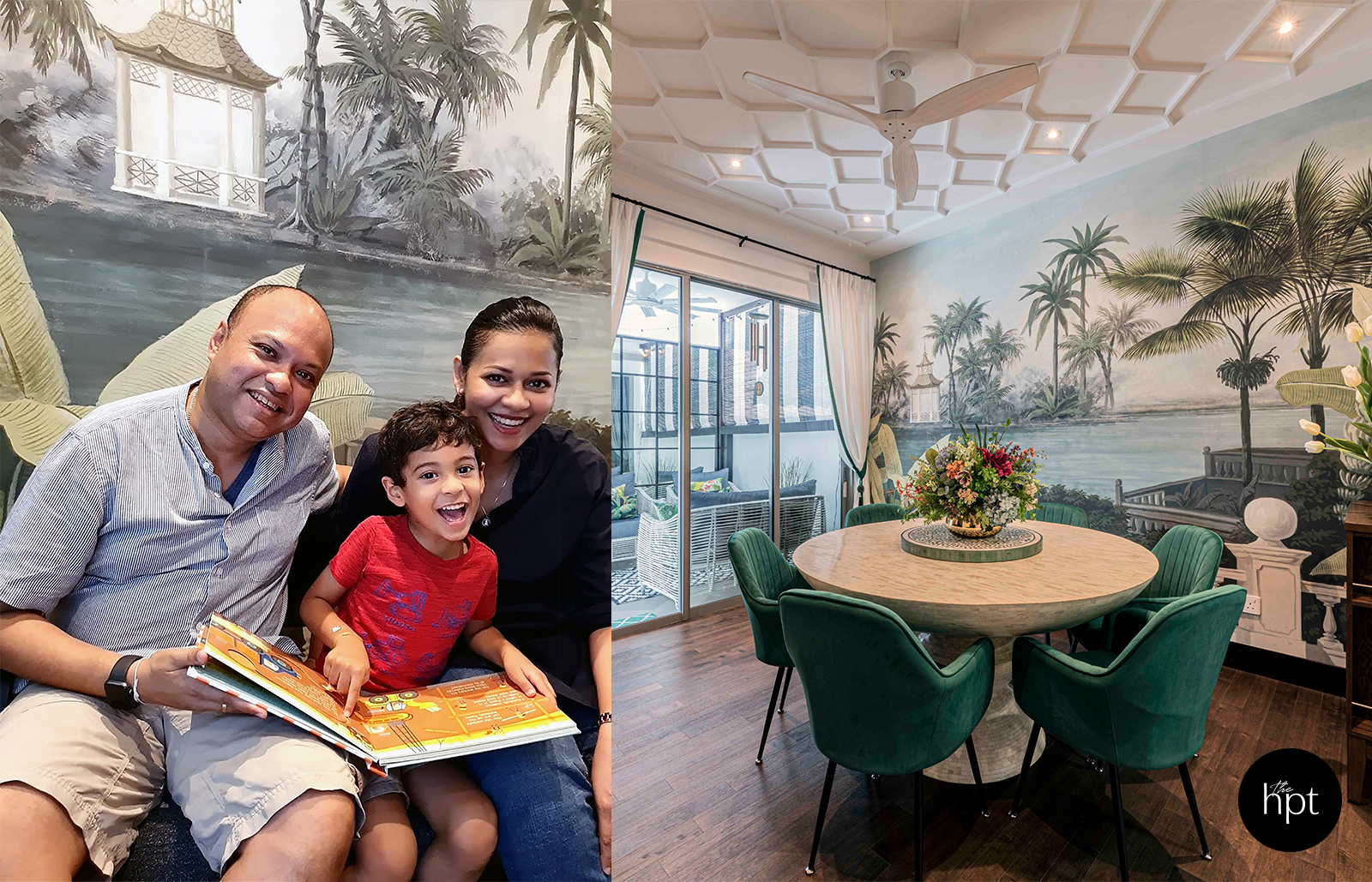 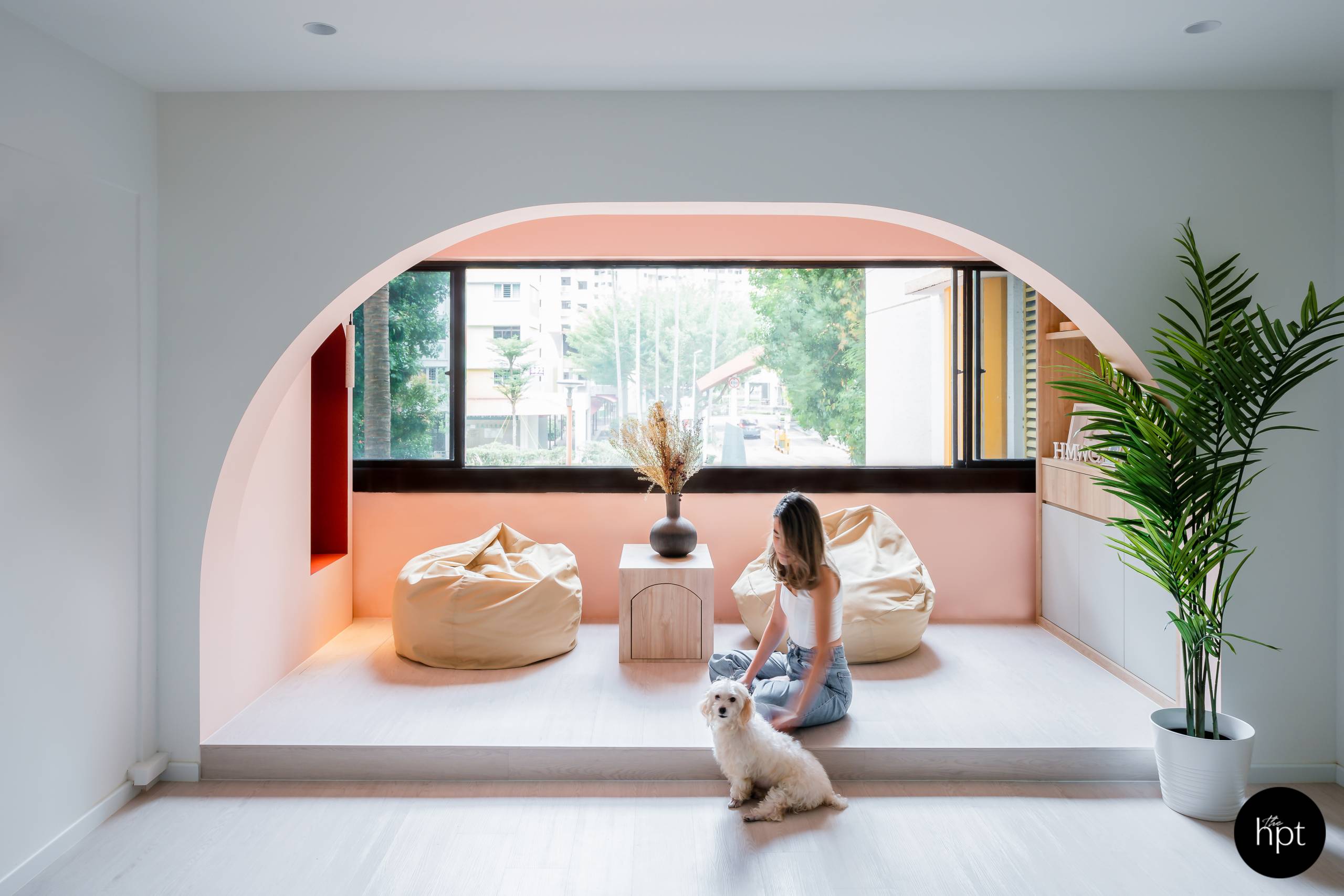 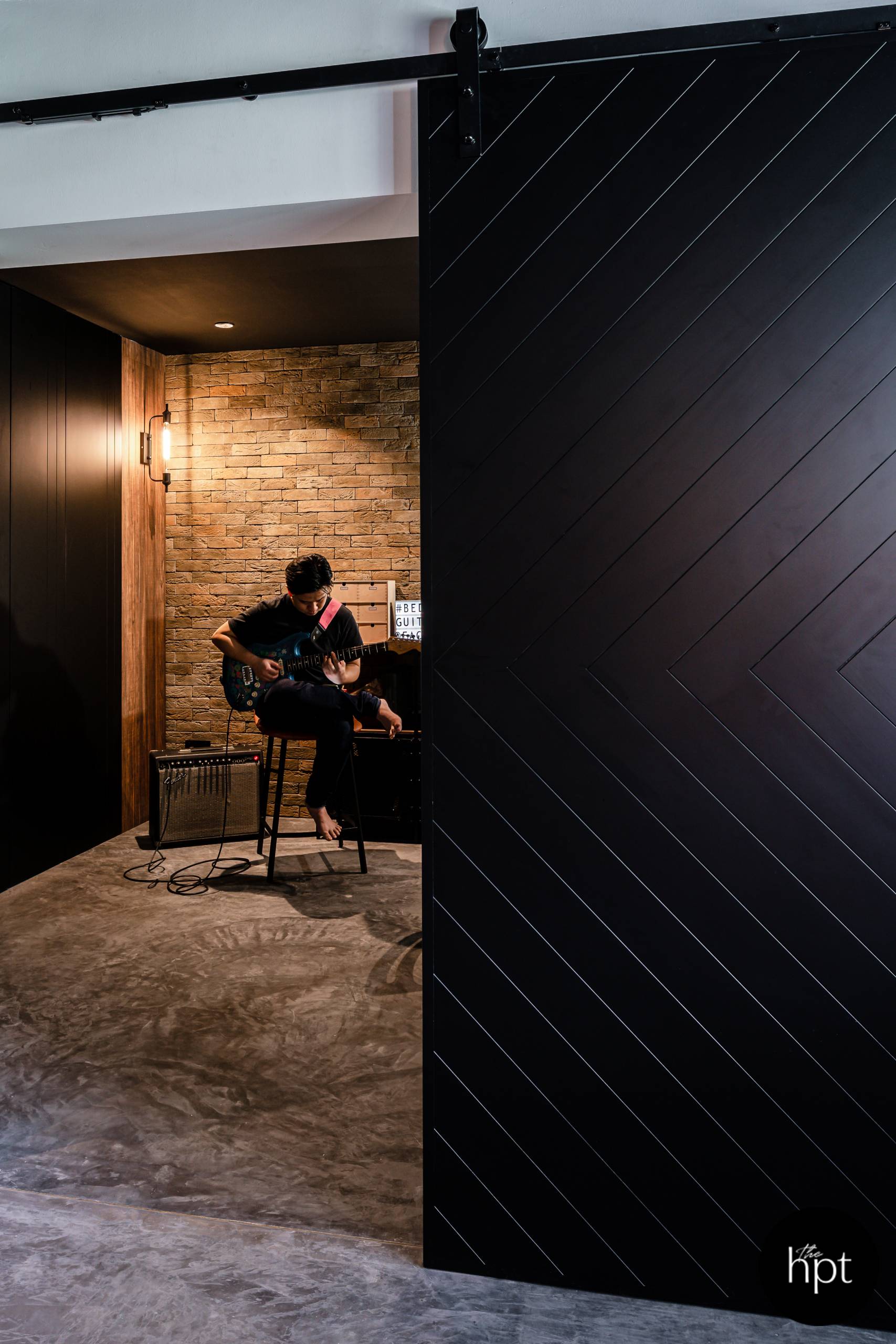