Inside this Chic Bachelor Pad that Mixes Elegance with Luxury

Watch how different colours, textures, and varying scales and forms were used to create an unstructured flowing space where friends and family could gather.

A complete reconfiguration of this 3-Room Condominium unit was done to transform and redesign the space into a hotel-esque bachelor pad. As the homeowner frequently hosts friends and family over, designer Joey K.’s design for this home was more lifestyle-focused, with special attention paid to turning the home into a chic space for gatherings.

The new layout of the home had one of the three bedrooms removed to create an extension to the living room. A mixture of graphite, black and muted greys with bronze, turquoise and pink accents were used to create this minimalist and monotone home.

Marble tiling can also be seen throughout the apartment and is repeated to create continuity between different spaces.

The TV and furniture are arranged at an angle to add visual interest and better complement the free-standing TV as the homeowner did not wish to have a built-in console. Instead of a feature wall in the living room, Joey had painted the wall grey as a backdrop for a graphic artwork.

The 2-in-1 Open Kitchen and Dining Room Concept

The existing kitchen walls were removed and combined with the adjacent dining area to enlarge the space whilst also creating an open kitchen and dining area concept. This combined space allows for intermingling during the homeowner’s gatherings while encouraging conversation and interaction.

The Master Suite with an Abundance of Space

The remaining two bedrooms were combined to create a walk-in wardrobe, study area, master bedroom and bathroom – an intervention that also serves to enhance natural light and airflow throughout the home.

Combining the rooms frees up more space in the walk-in wardrobe for plenty of storage cabinets and drawers.

The study, which sits within the walk-in wardrobe, was a request by the homeowner himself

The old bathtub was removed and the vanity counter was relocated to the walk-in wardrobe. As such, wet areas such as the toilet and shower now occupy a smaller area, thus allowing more room for a bigger walk-in wardrobe and study area.

Curious to find out more about Joey K.’s projects? View them at The Happitat today. If you’re still undecided, take a look at our curated list of designers to help build your dream home. 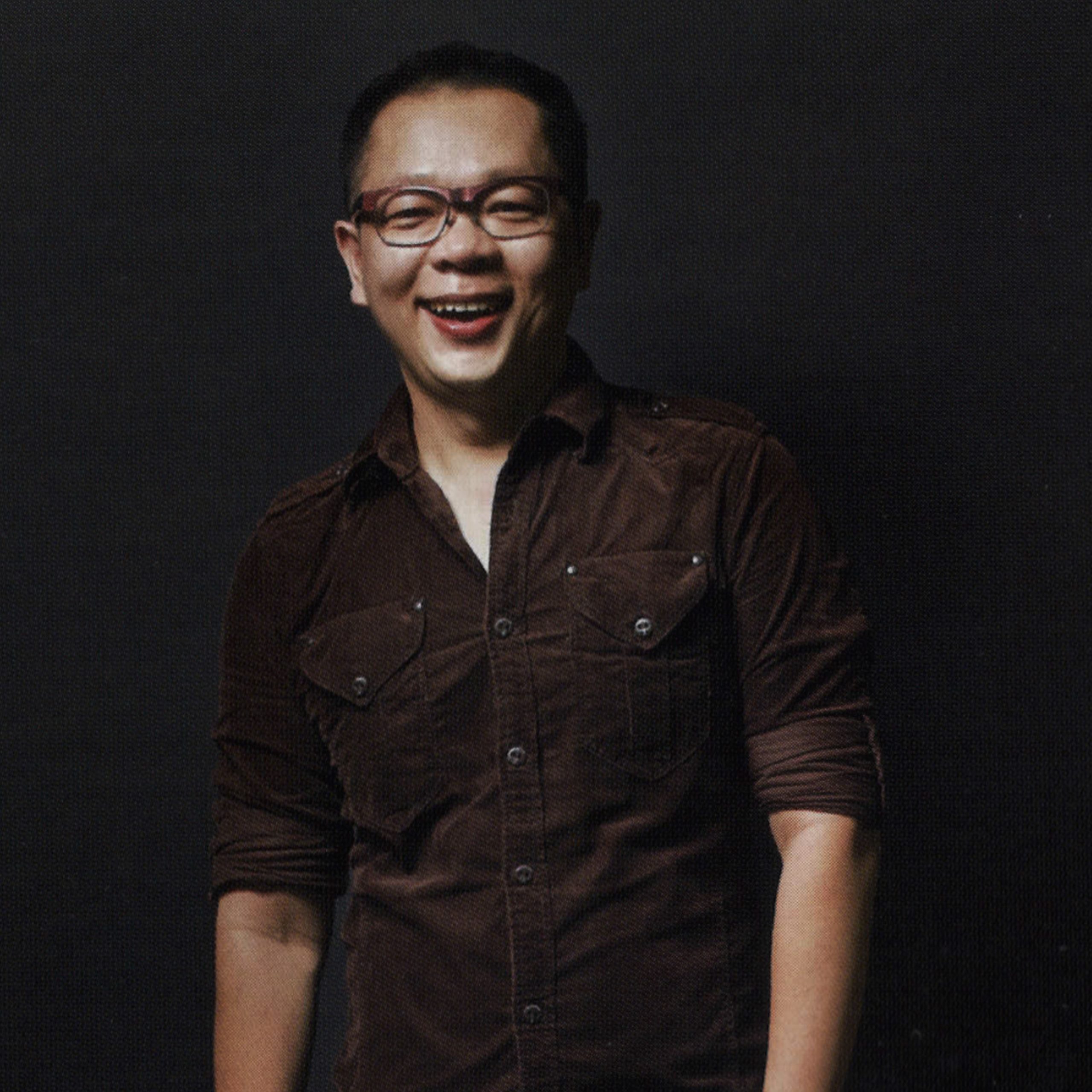 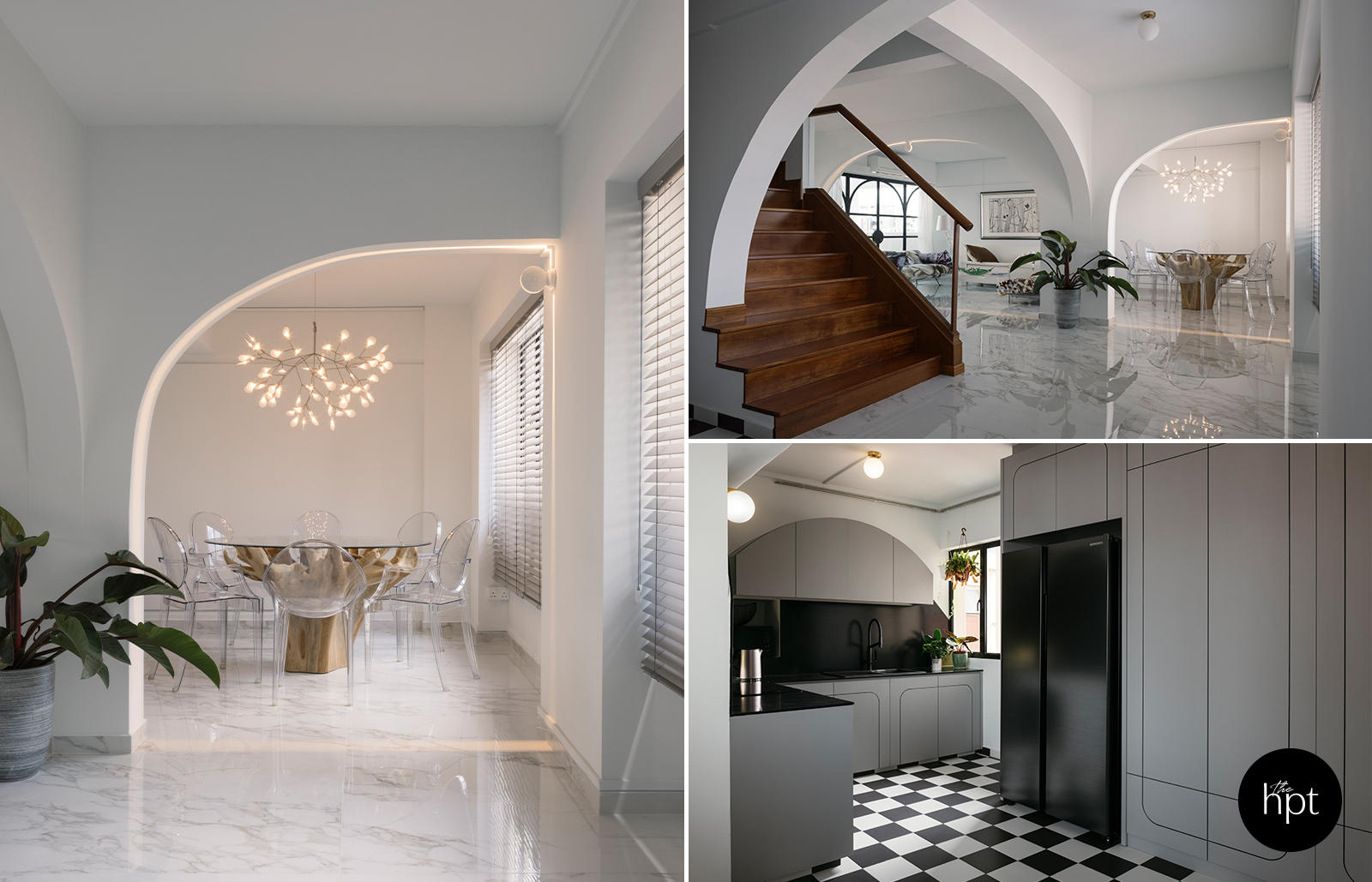 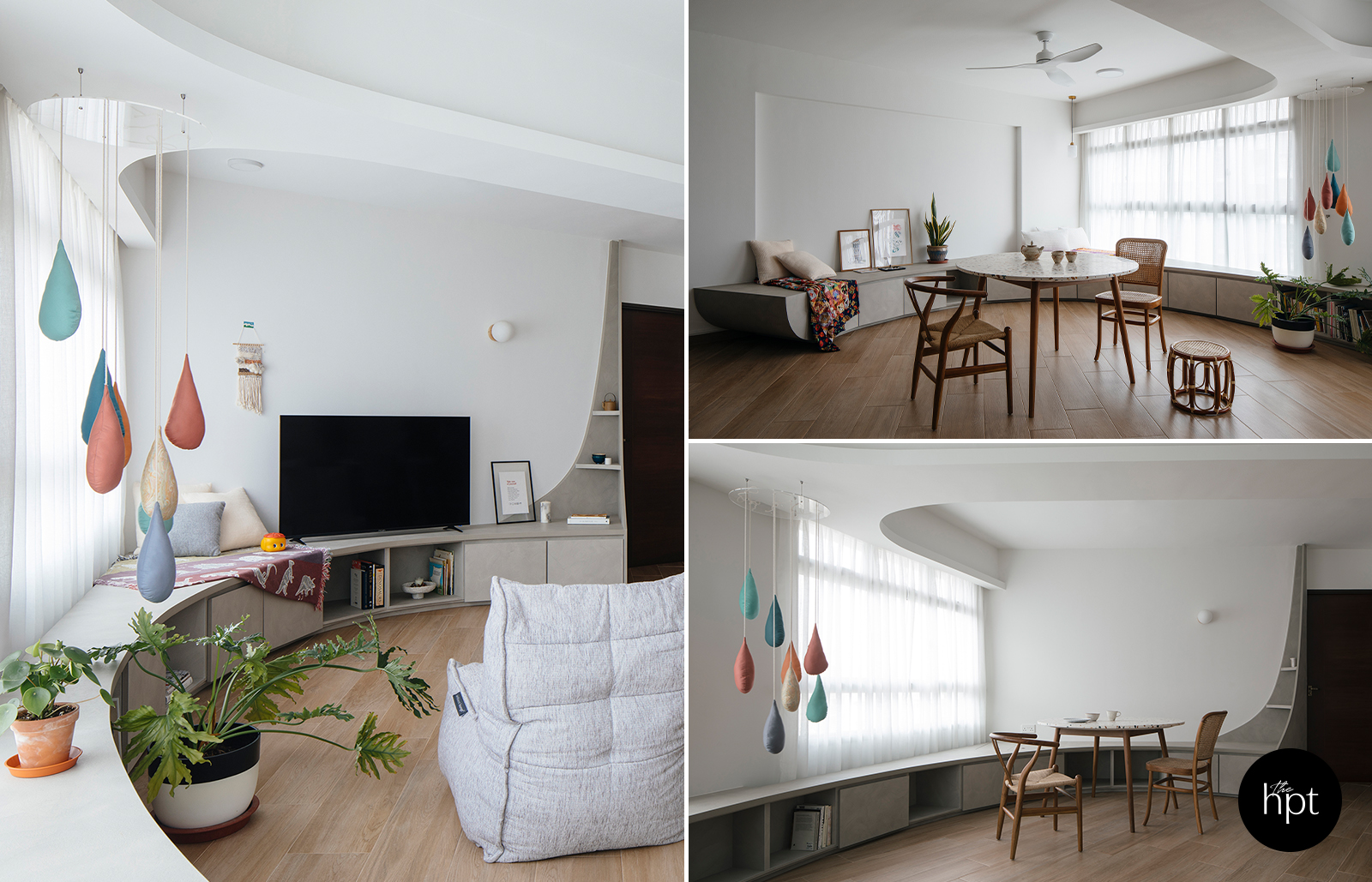 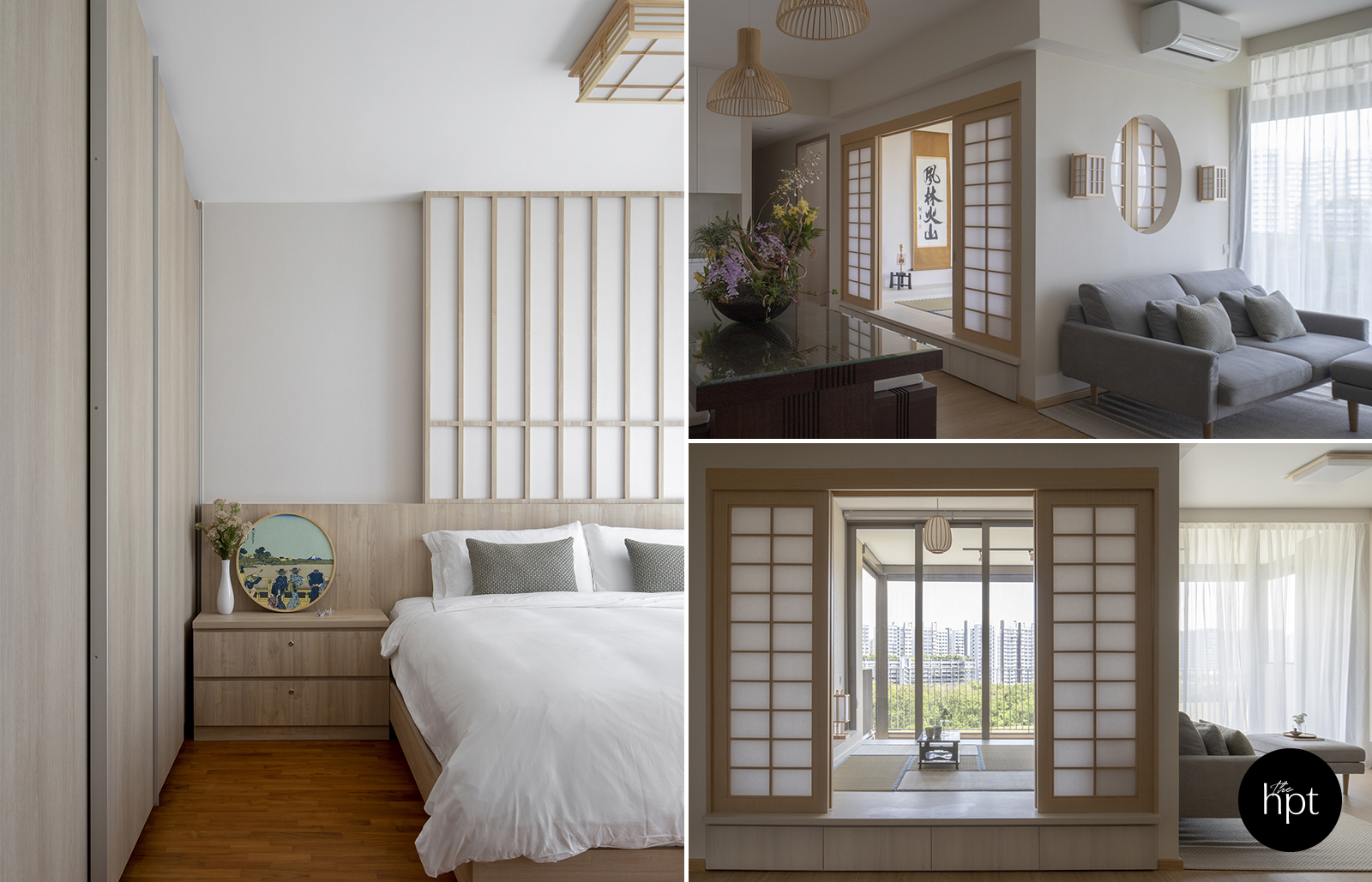 Behind The Design
Konichiwa! Zen Out in This Japanese-Themed Condo Unit