Up Close With Jack Ng: From Designing Superyachts to Home Interior 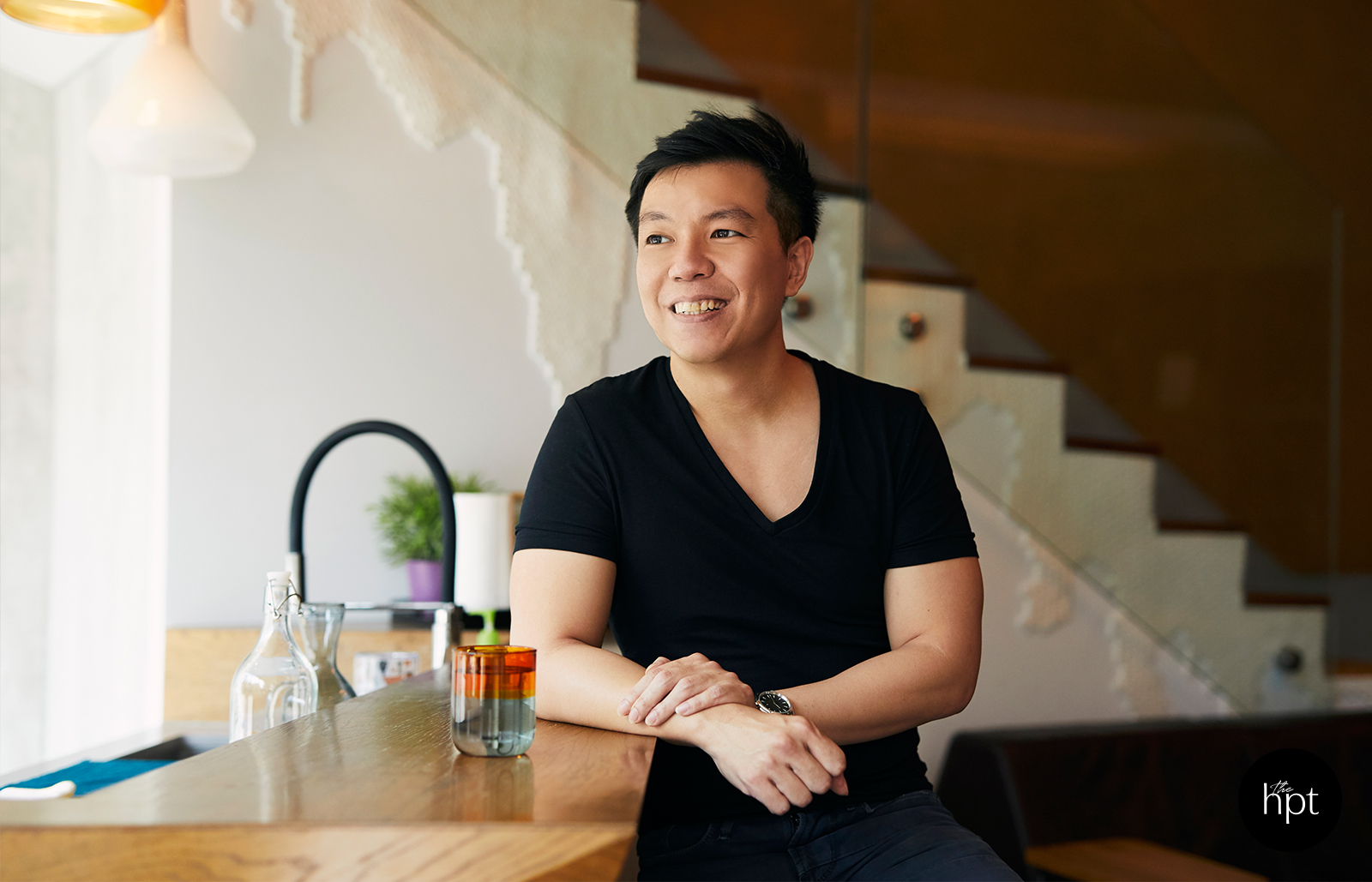 Up Close With
Jack Ng, Managing Director of a Boutique Interior Design Agency

A night out with friends during a backpacking trip to New Zealand led designer Jack Ng to an opportunity of a lifetime. “During my first week there, my friend and I had gone out for drinks and she introduced me to another friend of hers,” he shared. “The friend told me that his company was actually looking to hire designers and asked me if I would be interested. So I went for an interview and got hired – that’s what led me to stay there for about 8 years as a superyacht designer.” 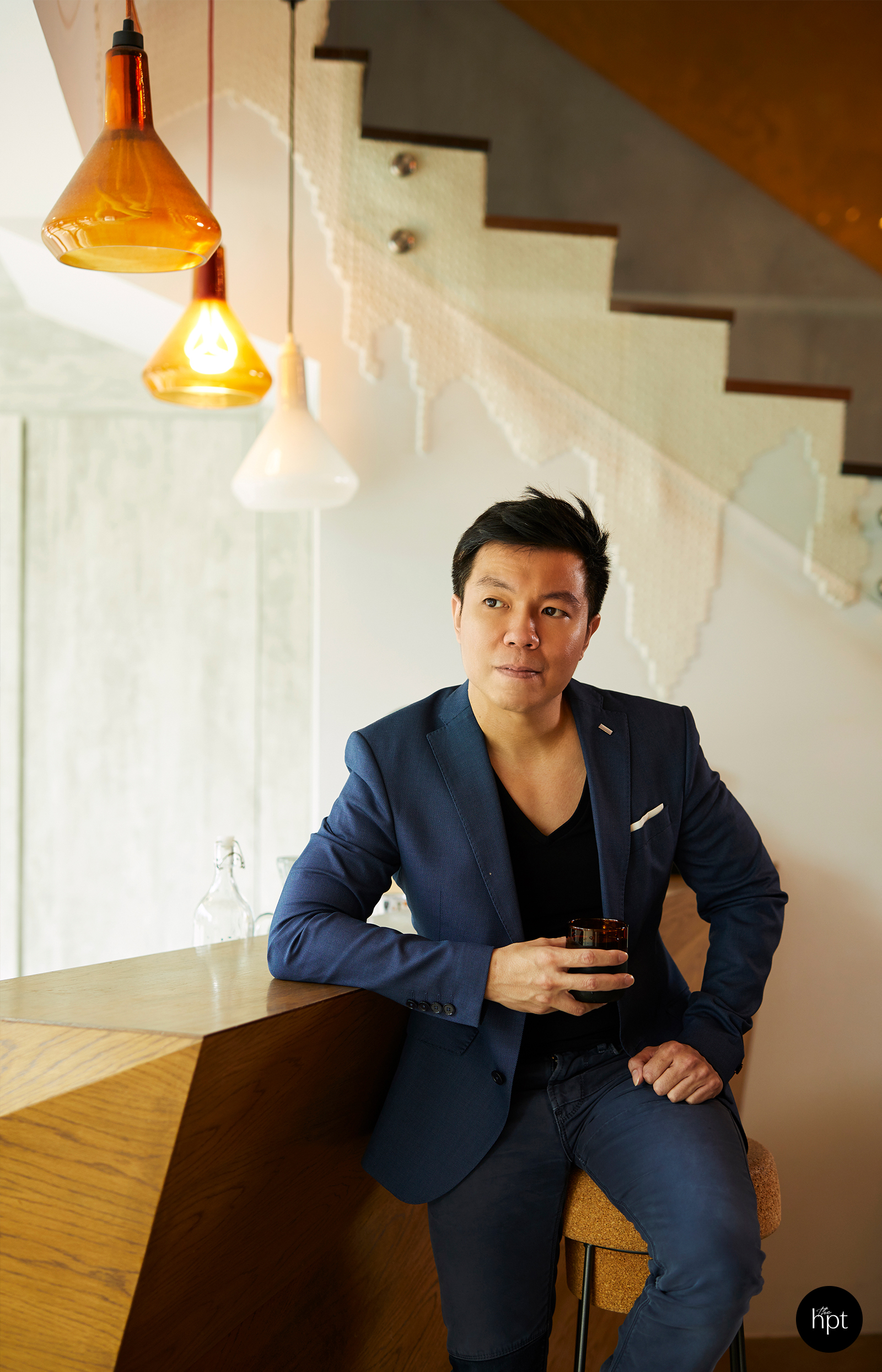 Adjusting to Life Back in Singapore

After returning to Singapore, it took a while for Jack to adjust to designing for homes on land rather than on water. “It took me about a year to get a better understanding of the labour and craftsmanship here,” he shared. “Obviously there’s a difference between designing the interior of a yacht and a home on dry land due to different factors like weight limits and fire ratings that exist in yachts, so I wanted to ensure that I understood and caught up with the industry in Singapore first.”

Due to his unique experience abroad, the first year back was spent mostly learning and catching up instead of jumping right into renovations immediately and building a customer base. Thankfully for this fast learner, it wasn’t long before he got back right on track and onto designing beautiful homes here in Singapore. 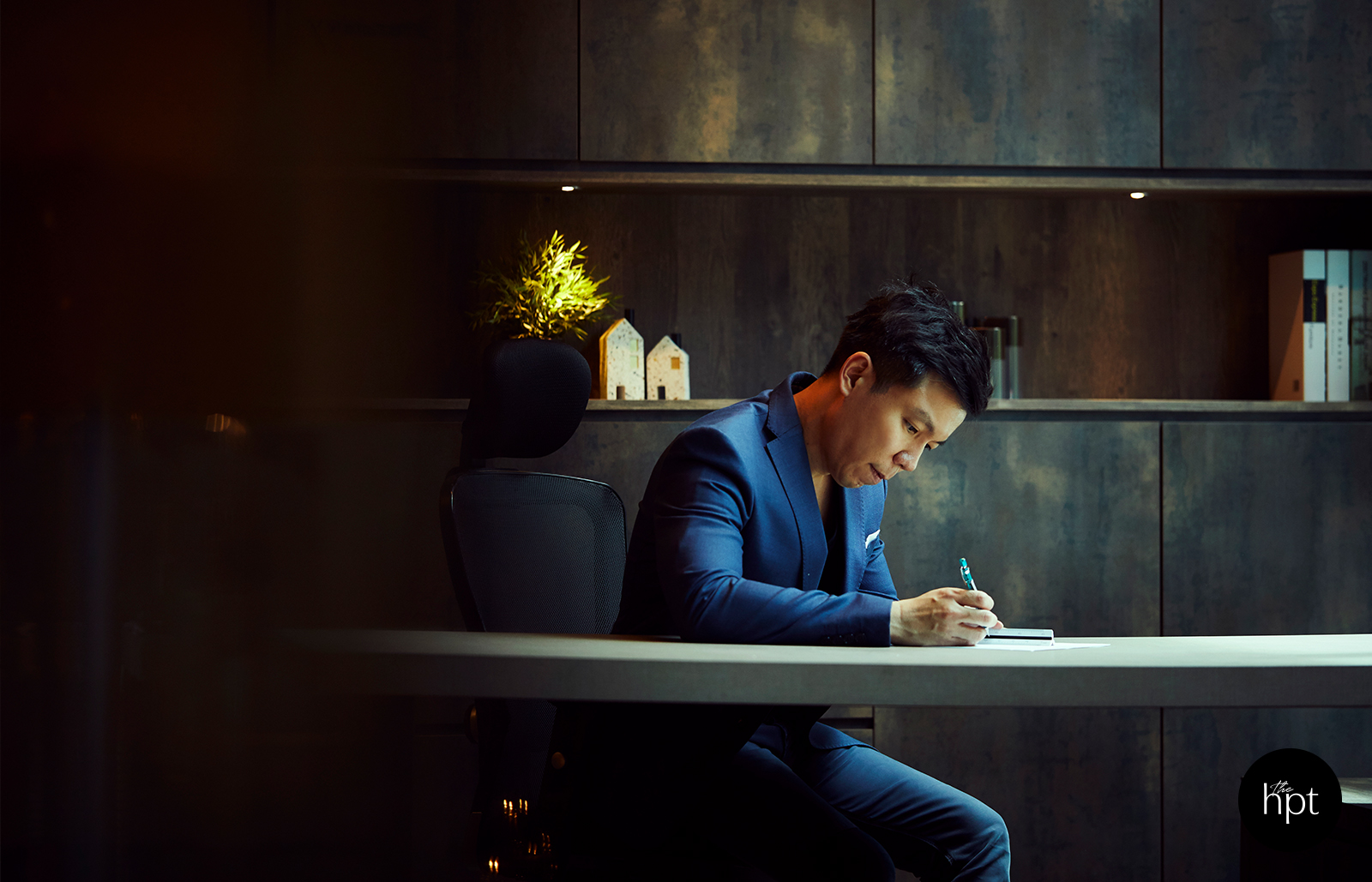 When it comes to designing for his homeowners, pictures are usually something that Jack does not take notice of. “I prefer not to reference pictures when it comes to the designs,” he shared.

“I would always design according to the lifestyle of my homeowners and see what caters and fits them best.”

“I don’t actually stick to a particular style, for my designs, you can see that some are cleaner and some are a bit more ‘messy’; I prefer to explore the personality of my homeowners in terms of what they like to do, and will even try to find some hidden personality within them if I can.”

With the hidden personalities of his homeowners revealed, Jack shared that he would then base his designs around that, much to the amazement of his homeowners. “They’ll tell me, ‘Oh I actually love this and I didn’t realise that I would love something like that’,” he said. “Because I don’t like to ask for reference pictures, I get to know my homeowners based on the way they present themselves and the things that they like.” 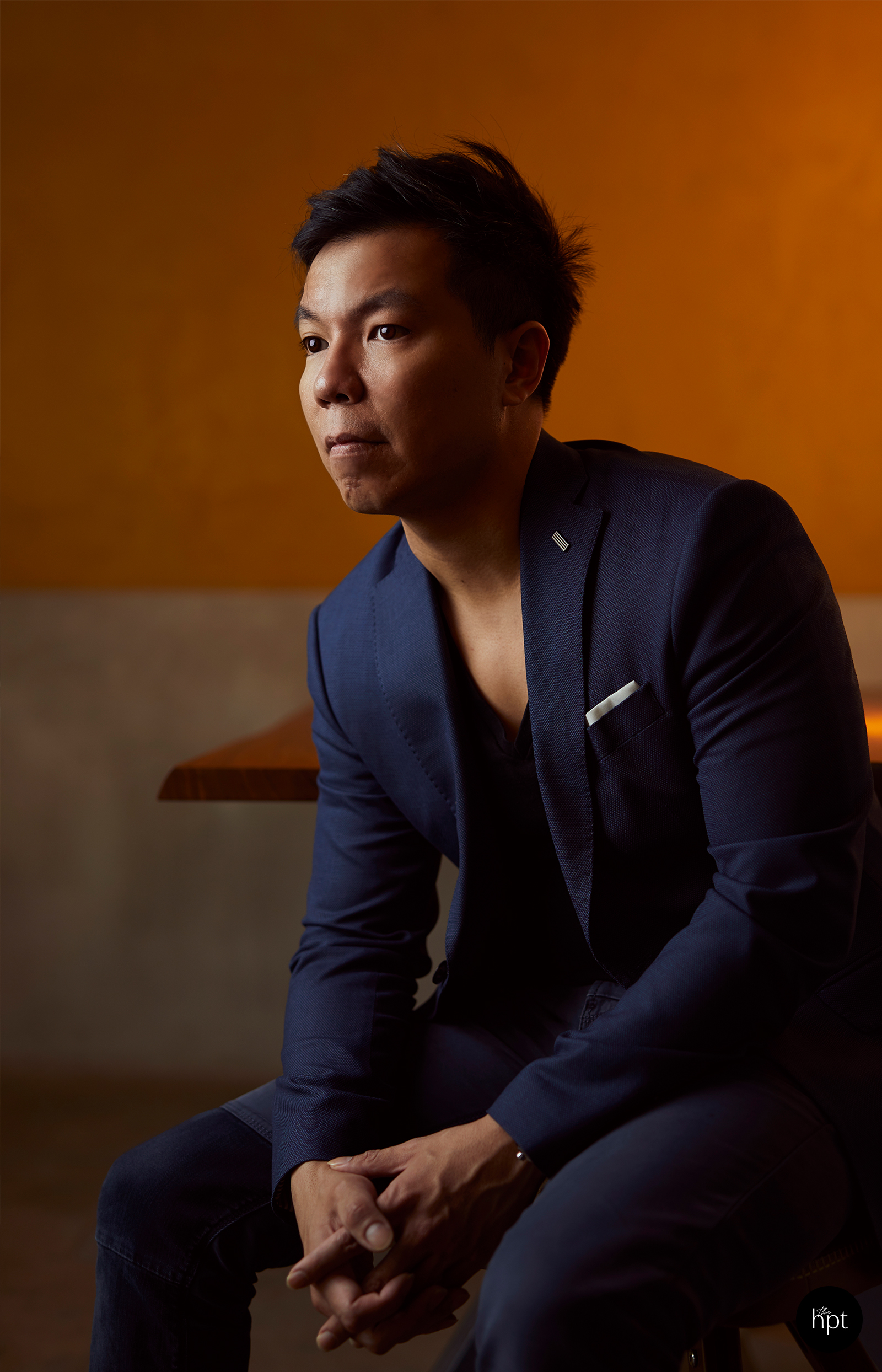 “I’m not someone who follows trends. For me, I love to understand more about what my homeowners like to do, how their lifestyle is, their family activities and how they basically spend their days.”

Common Misconceptions about Us

“Since coming back, I realise that people tend to underestimate the workload of interior designers,” Jack said. “Some firms also tend to be more sales oriented, hence their designers are able to churn out designs quicker because they see it as just another product in which the sales designers will reach out to the homeowner, then get another designer in the backend to draw out the plan and present it.”

“Even though the timeframe is much faster, there is less attention to detail.”

Jack further explains that in this industry, homeowners can sometimes misunderstand that a feature or element of good quality and workmanship will take more time and patience to get it out. For him, he believes in ensuring that he understands his homeowners well and that his designs can incorporate nicely with their lifestyles instead of just drawing up a basic design that does not fulfil the needs.

Admiration for the Japanese Culture

“I actually love Japan a lot!” Jack shared enthusiastically. “I love going to different onsens and exploring their culture. I basically like to explore different cultures and find out a little bit more about different people in different places.”

“One thing about the Japanese is that they love their order; for example if you go to an onsen and you place your shoes at the wrong place, they will help to put it back correctly and will orientate it properly for you. Even during meal times, they are traditional in a way that they will inform you which dishes to eat first and how to eat it. If you still don’t get it, they will gently correct you.”

“You can see from the way they behave and why certain things turn out to be that way, and how they enjoy certain things in a particular manner; I find that very interesting.”

If I Wasn’t an Interior Designer…

“I would be a scientist,” Jack shared. “One thing that I loved when I was younger was science, and I like to understand more about things like experiments and how the universe works.” 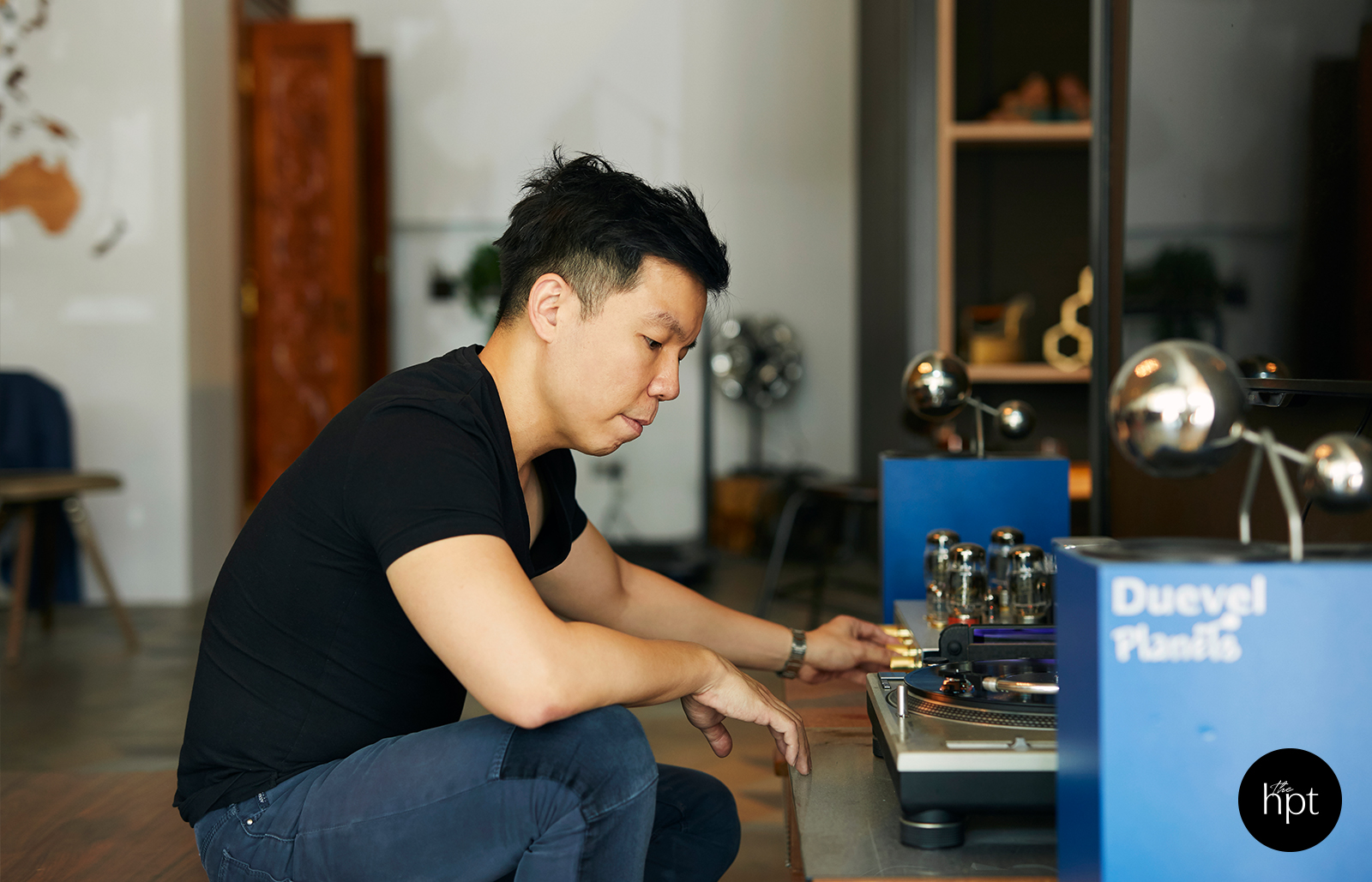 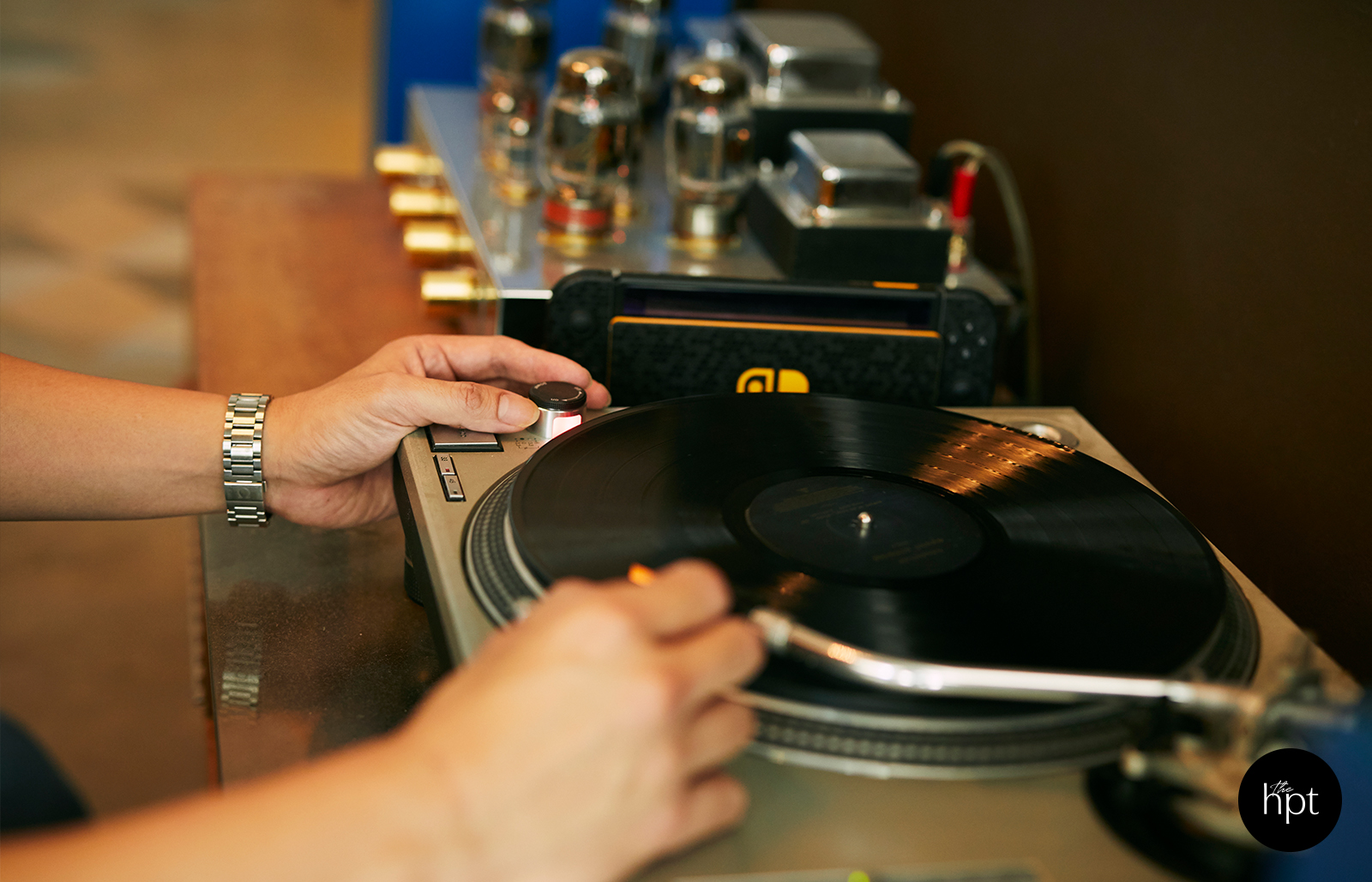 When given the time and opportunity, Jack would turn on the vinyl record player to set the mood in the office.

“I don’t plan to change industries anytime soon!” Jack laughed. “I do intend to stay in this line in the long run and ideally would like to try and get into the right market with adventurous homeowners who would like to explore more in terms of their design.” 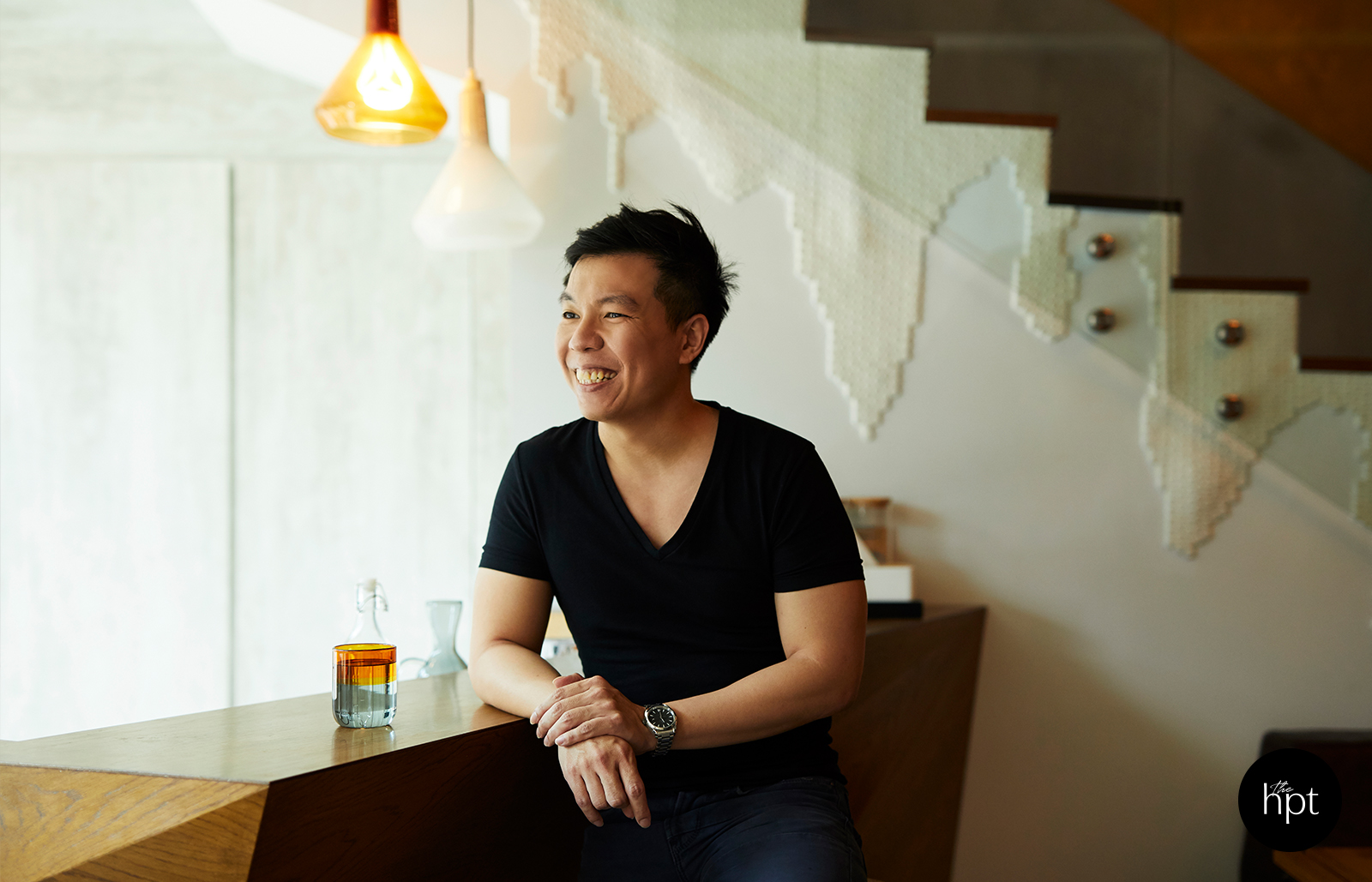 When probed for his long term plans, Jack shared that retiring in New Zealand would be an option that he hopes to explore. “My dream would be to fly around and explore the world while I’m retired,” he said. “I don’t think that I’m the type of person who likes to settle down in one place for very long, unless I have difficulty walking!”

Keen on taking a look at Jack’s projects? Visit his profile here at The Happitat today. 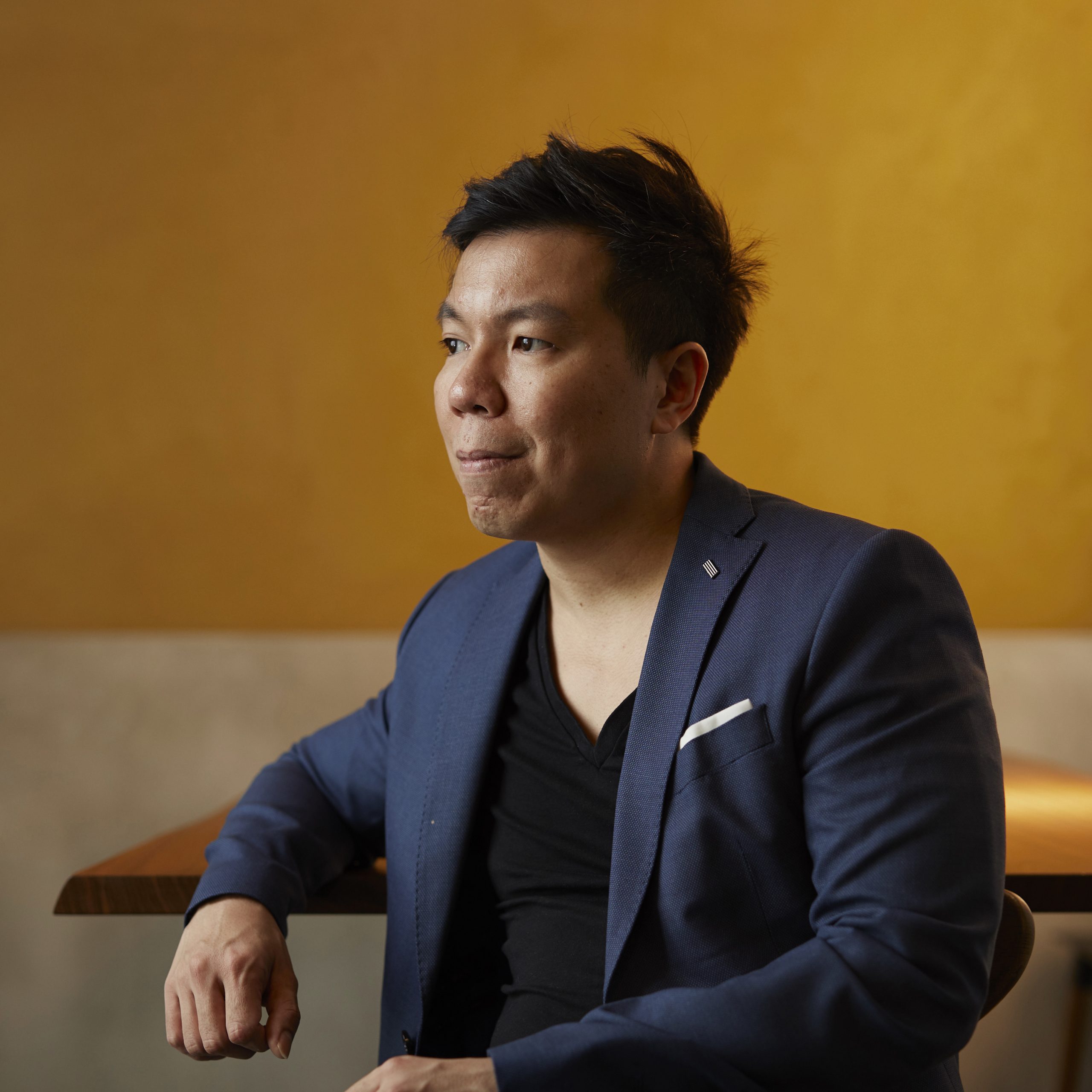 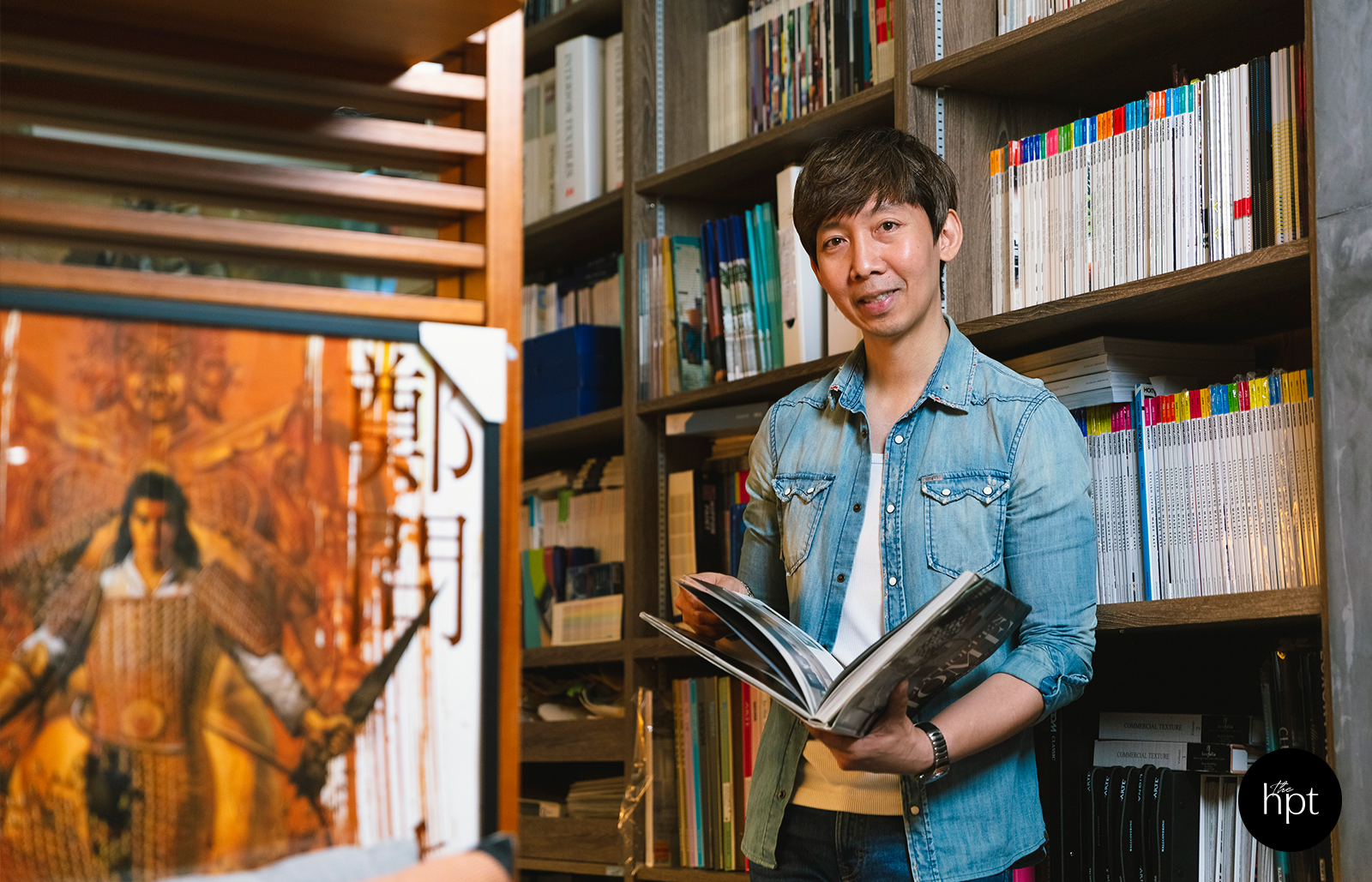